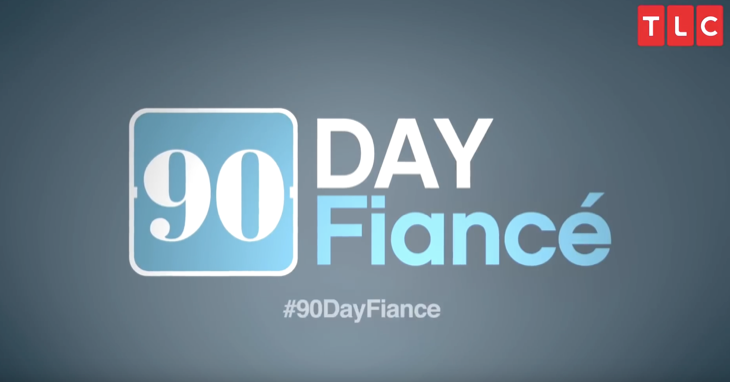 Get ready for another round of 90 Day Fiance as the hit TLC reality television show is returning with six new couples! Expect to see more heartache, more complicated visa and green card matters, and definitely more drama! Here’s what you need to know for Season 6!

The first couple will be Kalani from California and her fiancé, Asuelo, from Samoa. They met while on vacation and she lost her virginity to him and got pregnant with his baby. Another couple that is in a similar situation is Ashley and Jay. For some reason that fans will soon find out about, Ashley is so head over heels in love, that she’s willing to do anything to make their relationship work. She even says in the trailer, “If Jesus came down from heaven right now and said [Jay] cheated on me, I wouldn’t do anything about it.”

Next up is Jonathan from North Carolina and his 19-year-old fiancé Fernanda from Mexico. Let’s just say that jealousy is definitely a huge issue for the couple. There’s also Leida from Indonesia and Eric of Wisconsin. “Leida comes from a wealthy background,” Eric says as Leida goes through his stuff in his apartment.

Another somewhat mismatched couple is Colt of Las Vegas and Larissa from Brazil. One of Colt’s friends tells him, “She’s taking advantage of you and you need to realize [it].”

Last but not least is Steven and Olga, from Russia, who are both 20 and have a baby together. They struggle with not only raising their baby, but communicating as Olga barely speaks English!

90 Day Fiancé Season 6 will debut on October 21 at 8pm EST on the TLC network. In the meantime, drop us a line with your thoughts in our comments section below. And as always, don’t forget to check back with Hollywood Hiccups for all the latest news, updates and spoilers on 90 Day Fiancé and all of your favorite reality television shows right here!