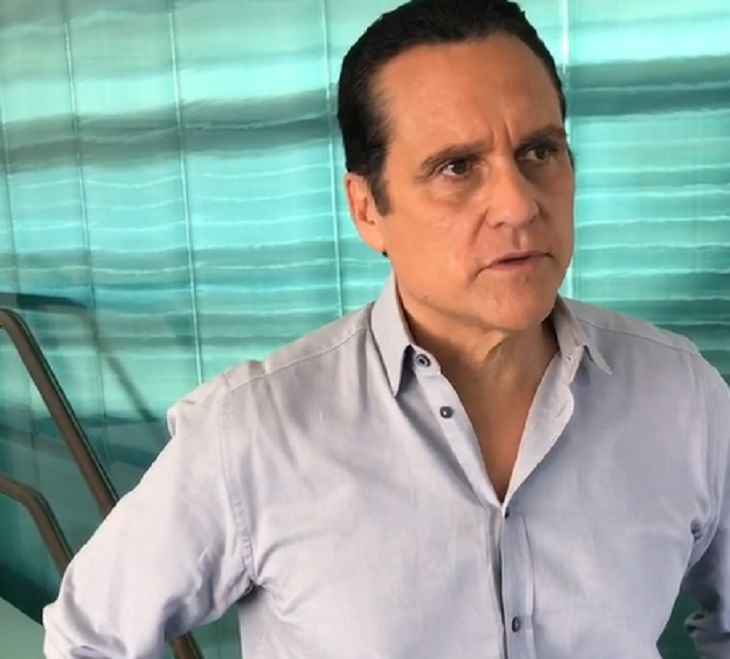 This is role that he was definitely born to play! General Hospital star Maurice Benard landed a role in an exciting new film. He will be playing real-life crime lord John Gotti in an upcoming Lifetime movie called The Victoria Gotti story!

The movie was filmed during the first half of September in Vancouver, Canada. It is mostly based on Victoria Gotti’s life as the daughter of one of the biggest mafioso bosses the country has ever seen. With that being said, it was an exhilarating role for Maurice and one that he definitely enjoyed playing. As a matter of fact, the family’s patriarch role even got the approval of Victoria’s big sister Angel, who retweeted Maurice’s Twitter post about his role in the biopic earlier this month.

https://t.co/sHdEJ7HLo6 here’s the trailer of this timely important film thank you @EQUALSTANDARD for allowing me to be apart of this amazing film https://t.co/V8zz3qP0f4

Maurice himself recently told ABC Soaps in Depth in a new interview, “It’s a great role, and I’m having a great time playing a real-life character. This was a really great opportunity.”

It’s without a doubt that Maurice’s fans can’t wait to see this movie. After all, this is a role that he’s been preparing for years now as Port Charles mob boss Sonny Corinthos.

And while he can’t offer too many details right now, we will definitely update fans the moment we find out more information about the film. This is one that you definitely want to keep on your radar! Right now the Lifetime Channel has not released a debut date for the movie.

General Hospital airs weekdays on the ABC network. Check your local listings for times. In the meantime, drop us a line with your thoughts in our comments section below..