90 Day Fiance: Did Jesse Fake His Love For Darcey Silva? 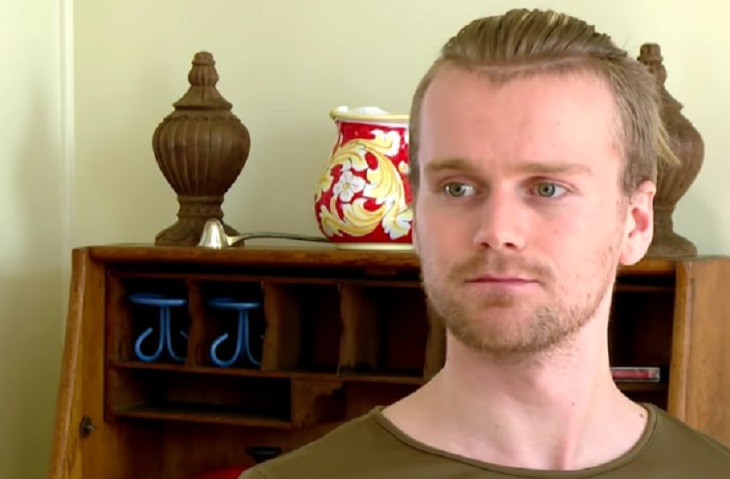 Something doesn’t seem right between Jesse Meester and Darcey Silva on TLC’s hit reality television show, 90 Day Fiance. And while there’s no doubt that this is one explosive couple who perhaps fight more than anyone else, there’s also speculation that Jesse might have only done the show for his own, personal reasons.

Jesse traveled from Amsterdam to Connecticut to get to know his fiancé, Darcey on 90 Day Fiance. But it was obvious from the get to that these two had very little in common as they would often have arguments over the smallest things in their everyday life. Still, they tried to make things work, or at least they tried in front of the cameras.

And now there’s speculation that Jesse Meester might have been faking some aspects for the show. For a lot of reality television and 90 Day Fiance fans, this doesn’t come as a surprise at all. But what is surprising, is Jesse’s own admission that he curated his own persona for 90 Day Fiance: Before The 90 Days.

He told Reality Life with Kate Casey in her podcast, “Whatever perception I give you, whatever is on the show or whatever narrative you get from social media is just what I want you to see. And for me, when it comes to a relationship I don’t care what you do in [the] entertainment industry as far as faking everything, but I expect you, if I fall in love with you, to be real with me. I don’t want to fall in love with a facade, with a fake reality and that’s kind of what I was experiencing.”

Yikes. It does sound as if Jesse did have his own agenda here. What do you think? 90 Day Fiance airs on the TLC network. Check your local listings for times. In the meantime, drop us a line with your thoughts in our comments section below.