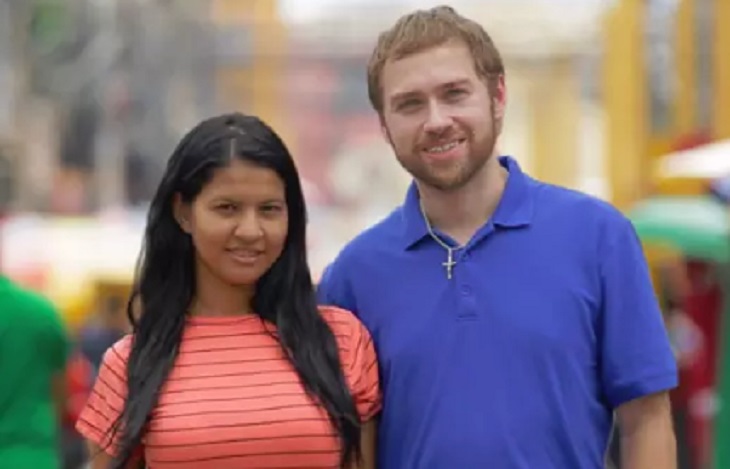 While the couple don’t exactly go into detail over what had happened, we do know that it was a “horrific” experience for them and that Karine’s pregnancy might have been at risk.

A new teaser trailer proves that their good news turns into bad news pretty fast, too. “All of this is a bad dream,” Paul said in the clip as a doctor conducted a sonogram on Karine. They didn’t specify what the problem was or if Karine is still pregnant for that matter.

And while no one knows if it’s a miscarriage, there’s speculation that their unborn child might have some serious health issues. To complicate matters even more, Karine’s family still don’t approve of Paul, which might make it very hard for him to have a relationship with his child. After all, Karine’s own mother said she would do anything to help her daughter divorce Paul.

Either way, all of the adults that are involved will have to put their issues to the side and do what’s best for Karine and her unborn child. Here’s hoping that they will be able to solve their problems before it’s too late! Of course, fans will have to tune in to find out what will happen next. 90 Day Fiancé airs weeknights on the TLC network.

Check your local listings for times. In the meantime, let us know what you think in our comments section below. And as always, don’t forget to check back with Hollywood Hiccups for all the latest news, updates and spoilers on your favorite reality television stars and celebrities right here!