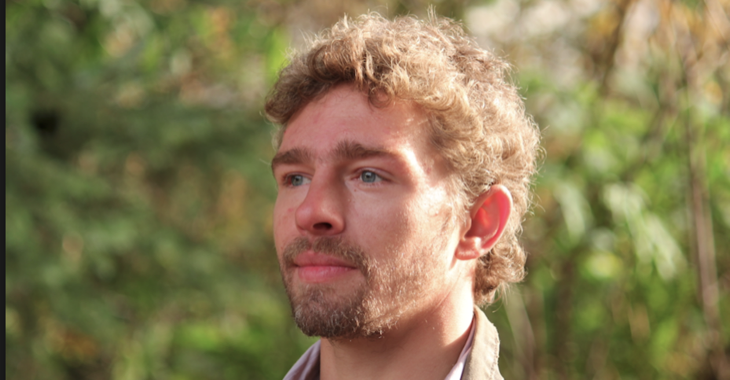 “Alaskan Bush People” star Matt Brown opens up about having a tough year, which has led him to seek treatment once again for substance abuse. The eldest Brown son has been addicted to alcohol, and the first time he entered rehab was in 2016.

In an interview, the 36-year-old reality star told People magazine that he hopes to have his life back on track after this rehabilitation. He said that over the past year, he struggled with substance abuse. He has ups and downs, and now he needed treatment.

So grateful to all our fans for your love and support.

If you or someone you know is struggling with substance abuse or mental health, call 1-800-662-HELP to speak to someone confidentially. pic.twitter.com/WxZ4RBYZDE

Matt thanked his family and fans for all the support, and he hopes to be back better soon enough.

The first time he entered rehab about two years ago, Matt described how he felt out of control. He said he was more withdrawn and slower, and things do not excite him anymore like before.

Last year, his mother, Ami, was diagnosed with late-stage lung cancer, and the family had to move out of their homestead in Alaska. As such, the Brown family really had a difficult year, having to witness the decline of their mother’s health.

But they were able to get through that, and the 54-year-old matriarch is now in remission. In another interview with the magazine, Ami said that Matt had been strong for her. “I want to be strong for him,” she added, saying that they are feeling Matt’s absence now.

His father, Billy, 65, added that they miss him now, but he needs to do what’s best for him right now.

“Alaskan Bush People” fans are also supportive of Matt’s decision to check into rehab center once again. Some shared on social media their own experiences of substance abuse and how they were able to become sober, with the help of their families as well.

“I hope he finds peace in his heart and take one day at a time and you will get there,” one wrote on Twitter.
“Alaskan Bush People” Season 8 will air its season finale on September 30, Sunday, at 9 p.m. ET on Discovery.

You might also likeMore from author
Alaskan Bush People