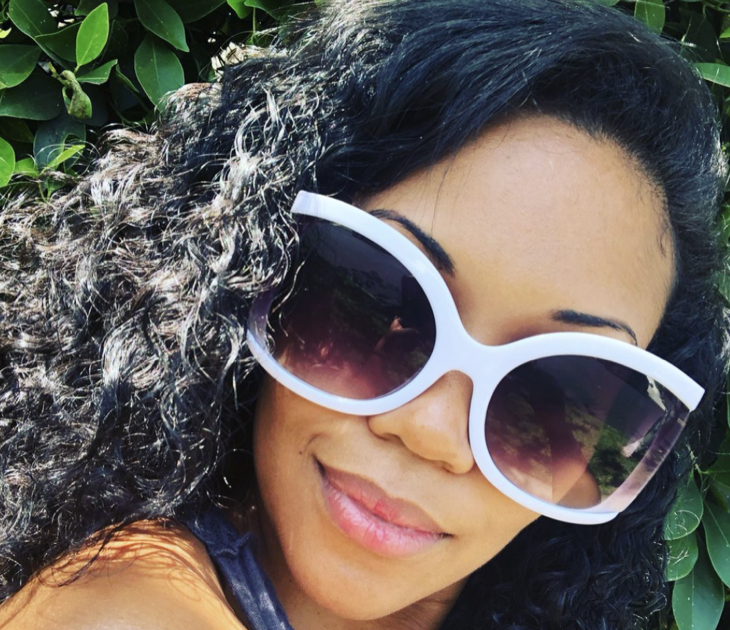 Mishael Morgan might no longer be on The Young and the Restless, but that doesn’t mean she’s sitting at home waiting for something to happen. In fact, it’s quite the opposite! The beautiful daytime television actress has just landed a new exciting role and from what we can tell already, it’s one that already have fans looking forward to it.

According to CBS Soaps in Depth, Mishael will be working on a new television movie called Hometown Holidays, based on a book by Harlequin author Caro Carson. The beautiful actress will be playing the role of Amber and will be filming the movie near her hometown of Toronto. Hometown Holiday will air on the family-friendly Up network sometime in November, although an exact debut date hasn’t been released just yet.

Now, as far as whether or not Mishael would return to daytime television remains to be seen. After all, her character Hilary has been killed off – along with her newborn baby no less – on The Young and the Restless.

Apparently, Mishael decided to walk away from the soap because her contract negotiations fell thru with the show’s producers. Still, anything can happen at anytime. It’s without a doubt that her fans are very excited to see her working back on television, even if it’s not in Genoa City. Fingers crossed that we will be seeing Mischael in even more projects in the future!

And as always, don’t forget to check back with Soap Opera Spy for all the latest news, updates and spoilers on The Young and the Restless and all of your favorite daytime television shows right here!