90 Day Fiance Spoilers: Did Paul and Karine Get A Divorce? 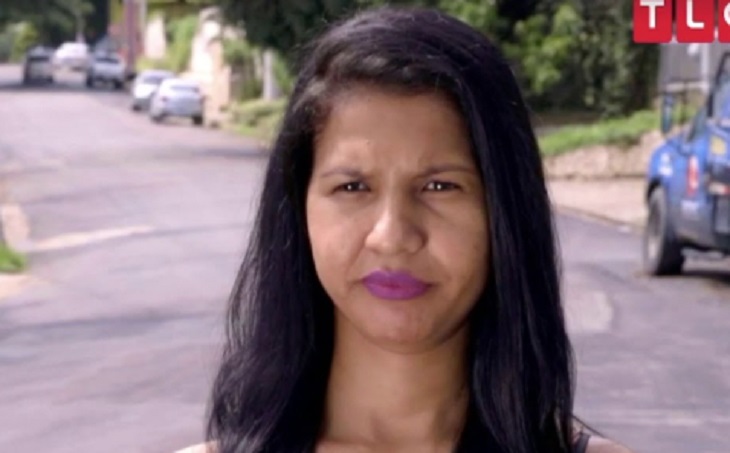 90 Day Fiance spoilers indicate that there’s a chance that Paul and Karine might have pulled the plug on their marriage. In fact, many fans on social media can’t help but speculate about the status of their marriage after they just had one of their biggest on-screen fights yet!

According to reports, things are so bad between Paul and Karine, that she literally asked for a divorce right after their last heated argument together. Things went from bad to worse after Paul called Karine’s brother a thief. Since then, Karine and her entire family have been distancing themselves from Paul. When Paul asked Karine if she wanted to give up on their marriage and get a divorce she bluntly replied yes.

For Paul, it sure doesn’t help that he’s so far away from his family. During his time in Brazil, he Skyped his mother just so he could see a familiar face. When Paul asked his mother if they should get divorced and she said, “You know how I feel.” She also told Paul that he needs to listen to his heart instead of his brain and do what is best for him.

Obviously, no one on either side of the family want to see this marriage work. And while Paul’s social media accounts suggest that he and Karine are still together, anything can happen at this point. Fans will have to tune in to find out what’s in store next!

90 Day Fiance airs on the TLC network. Check your local listings for times. In the meantime, drop us a line with your thoughts in our comments section below. And as always, don’t forget to check back with Hollywood Hiccups for all the latest news, updates and spoilers on all of your favorite reality television shows and celebrities right here!