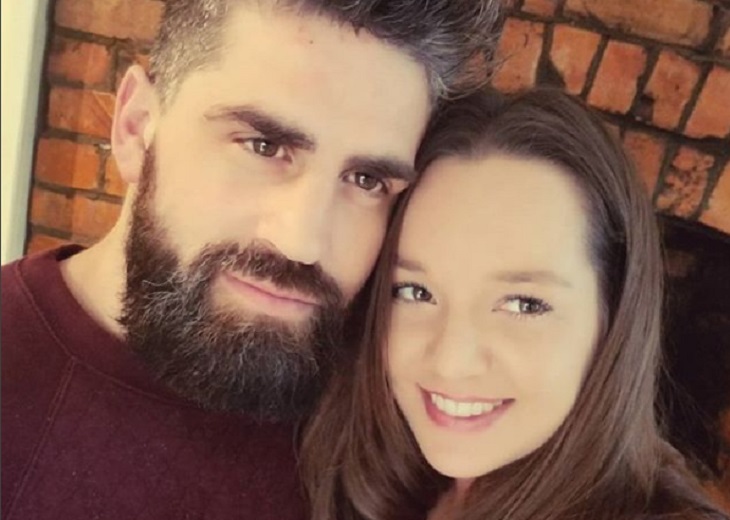 Things are all of a sudden taking a very strange twist on 90 Day Fiance! There’s a new report that says there’s speculation that Jon Walters might actually be the biological father of Rachel Bear’s baby, Lucy. A lot of people have noticed that Lucy and Jon share several of the same characteristics, including their big brown eyes.

If that weren’t enough, Jon also fueled rumors that he might have met Rachel before they began filming the show. That’s because he recently posted photos of his own baby photos, which show a striking similarity to little Lucy.

So does this mean that Jon could possibly be the real father? Some people think so. One fan wrote on Instagram, “That baby looks like she could be yours. Y’all are so adorable together! My fav couple by far.”

“Are you sure Lucy isn’t yours? She looks like you,” another fan commented. Jon and Rachel, meanwhile, were quick to put a stop on the rumors. They set the record straight that Jon is definitely not Lucy’s father, despite how much the little girls does look like him.

Jon wrote back on Instagram, “Just you and a million other people who like pointing out something which is impossible. She looks like Rachel. Huge brown eyes.”

Rachel also added, “Good grief… Has this conspiracy not been put to rest yet? She’s got big brown eyes like me… Jesus Christ… Let it go.”

90 Day Fiance airs weeknights on the TLC network. Check your local listings for times. In the meantime, let us know what you think by leaving us a line with your thoughts in our comments section below.