Does Alaskan Bush People Star Bear Brown Have A Girlfriend? Fans Like To Think So 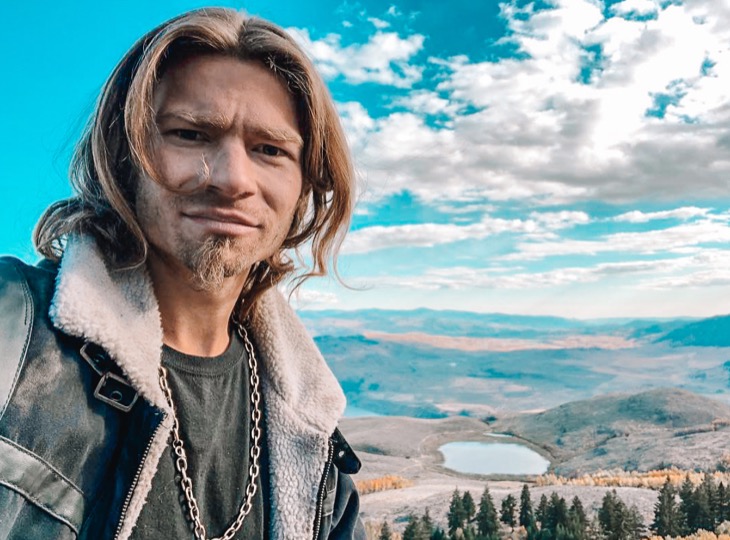 “Alaskan Bush People” fans would like to think Bear Brown is in a relationship because of the photos he shared on his Instagram. How true?

The “extreme” Brown son has been sharing photos on social media, joining his sister, Rainy Brown, in giving updates about themselves while their reality/docu series is not airing. However, when Bear posted photos of some girls, fans begin to speculate the 30-year-old has finally got himself a girlfriend.

Bear captioned one post with #awesomelady. In another, he wrote, “I was just a wild animal when I first met her!! She has helped my family out a lot!! And she has become my friend!!! She is AWESOME!!! Thank you Julia.”

However, PopCulture.com reports that according to a spokesperson for the “Alaskan Bush People,” the women seen on Bear’s Instagram photos are members of the show’s crew. They also have no relation to Ami and Billy Brown’s son, the spokesperson clarified.

While most of the women in Bear’s posts are obviously members of the “Alaskan Bush People” crew, fans could not help but speculate. One fan even asked if Bear has been smitten to one of these crew members. Which is not impossible. After years of doing the show, it is normal to make friends with the people he works with.

In addition, his elder brother, Bam Bam, also met the love of his life from among the production team. His girlfriend, Allison Kagan, is a former producer for the “Alaskan Bush People.”

Meanwhile, their other brother, Noah, just recently got married to Rhain Alisha, after more than a year of being engaged. They met each other while Rhain was on a trip to Alaska.

The family has claimed to have lived in isolation in the wilds for years, so it is kind of exciting to see them adding new members of the family. For now, though, Bear seems to be still single.

“Alaskan Bush People” just wrapped up its eighth season, but the show would return for Season 9 and would likely cover Matt’s road to rehabilitation from alcohol abuse.

You might also likeMore from author
Alaskan Bush People