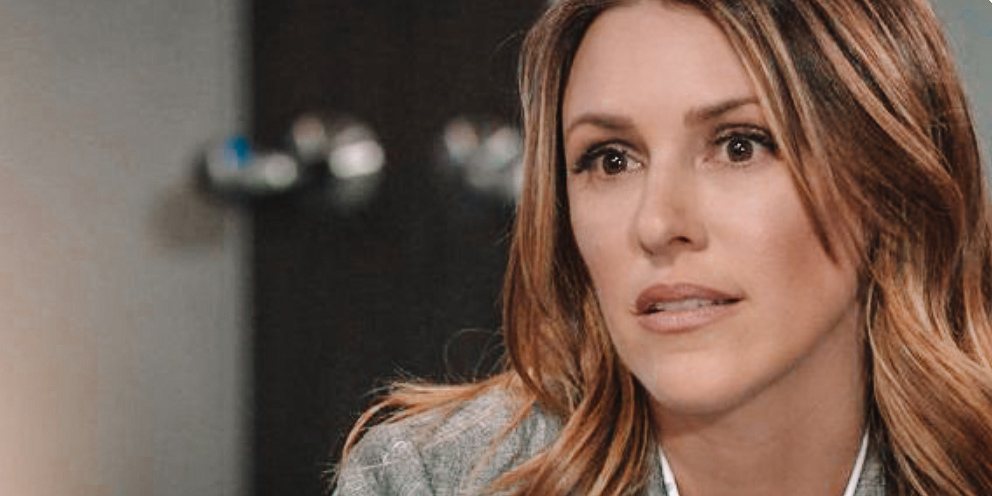 When Margaux first arrived at Port Charles, everyone knew that she would be trouble, but no one figured that it would come to this! New General Hospital spoilers indicate that Drew is about to find out just how sneaky Margaux can be. In other words, she’s not the person who he thinks she is.

Drew realizes pretty quickly that Margaux had the flash drive in her possession after all. He now knows that she’s hiding plenty of her own secrets and that she’s not being very honest and forthcoming with him. If that weren’t enough, she doesn’t want to just learn what he knows and doesn’t know: she wants to analyze his memories and better yet, “fix his brain.”

Margaux has what Drew wants, West Coast. But is he willing to turn on Jason and Sonny to get it? A dramatic, new #GH starts RIGHT NOW on ABC! #GH55 pic.twitter.com/DoUP6GacRb

Margaux, meanwhile, is standing firm on her offer. She refuses to give Drew what he wants until she cooperates with him. She’s a woman on a mission: she will do whatever it takes to avenge her father’s death, even if she has to use Drew to do it. This is putting him in a very difficult situation, as he knows that will change the lives of many of his own friends. In other words, Margaux is clearly using bribery for betrayal!