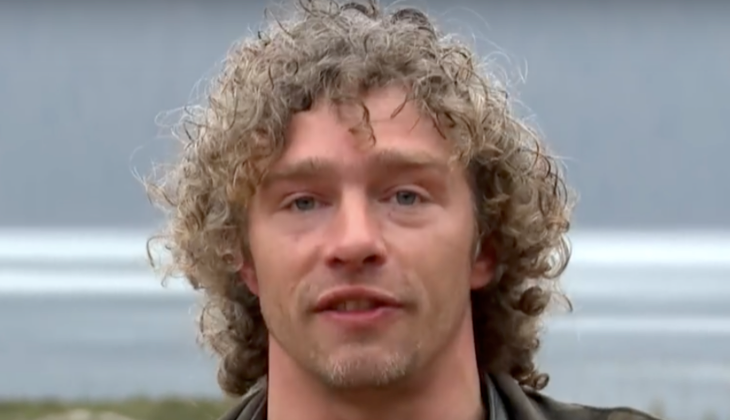 “Alaskan Bush People” star Matt Brown already wants to come out of the rehabilitation facility just 30 days after he voluntarily checked in. However, his family is encouraging him to stay.

According to Radar Online, a source said that the 37-year-old believes that he is ready to be released from the rehab and that he can already manage his alcoholism outside of the facility. Matt is also reportedly planning to hire a sobriety coach so he could continue to work on his substance abuse.

But given that this is not the first time he entered a rehab and because he relapsed, it is understandable that his parents, Ami and Billy, and his siblings, become concerned. They want him to remain in the facility and continue to receive treatment.

Regardless, they are still supportive of Matt’s decision. They hope that after checking out, Matt would continue to attend his meetings and therapy sessions.

Matt first sought help in 2016 after he realized that he had a tendency to spiral out of control. He also lost his interest in many things and could not enjoy some adventures he would normally do.

Last month, it was revealed that he sought treatment again because he relapsed. He had a rough year, which includes her mother’s battle against a late-stage lung cancer.

Alaskan Bush People Is Returning For Season 9: What To Look Forward To

“I struggle with substance abuse, and after a year of ups and downs, I decided to return to treatment,” Matt told People magazine. He added that he is grateful for the support of everyone who cares for him and that he hopes to get his life back on track.

So is Matt ready to be in the outside world again? Will having a sobriety coach work for him?

“Alaskan Bush People” has been renewed for another season, and Radar Online said that Matt’s rehabilitation will be featured on the show. The crew is already filming for the new season. In fact, they were recently spotted at UCLA, while Ami was having her regular checkup for her cancer.