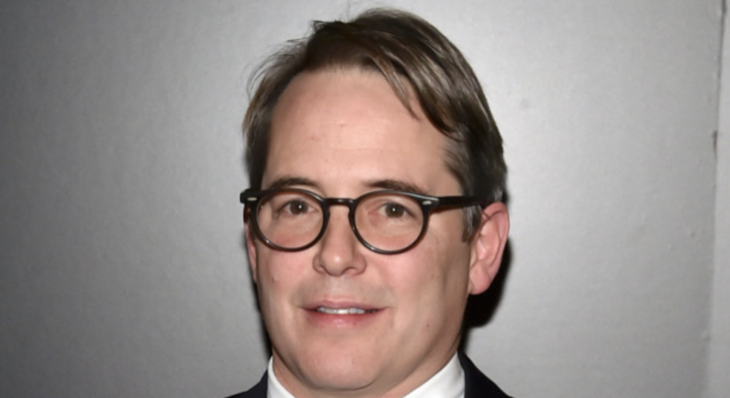 Matthew Broderick is set to appear as Peter on “The Conners” as the on-screen love interest of Jackie, which is portrayed by Laurie Metcalf. Broderick’s rep Simon Halls confirmed the news to USA Today.

Broderick played the adult voice of Simba in Disney’s “The Lion King” trilogy and played a leading role in the 1986 film “Ferris Bueller’s Day Off.”

The 56-year-old actor will make his debut on a Halloween episode on October 30. According to the plot summary featured in IMDb.com, you can expect something wrong to happen between the characters. “Jackie introduces someone new to the family at the Halloween party and insists that Dan vet him, only to immediately wish that she hadn’t.”

“The Conners” debuted Tuesday and dealt with the absence of Roseanne Barr in the opening scene. Roseanne’s character was removed from the storyline through an accidental opioid overdose.

The actress did not take kindly to how her character left the show and issued a joint statement with Rabbi Shmuley Boteach. “While we wish the very best for the cast and production crew of The Conners, all of whom are deeply dedicated to their craft and were Roseanne’s cherished colleagues, we regret that ABC chose to cancel Roseanne by killing off the Roseanne Conner character,” the statement began.

“While we wish the very best for the cast and production crew of The Conners, all of whom are deeply dedicated to their craft and were Roseanne’s cherished colleagues, we regret that ABC chose to cancel Roseanne by killing off the Roseanne Conner character. That it was done …

The statement also read in part, “That it was done [Roseanne’s death] through an opioid overdose lent an unnecessary grim and morbid dimension to an otherwise happy family show.”

“After repeated and heartfelt apologies, the network was unwilling to look past a regrettable mistake, thereby denying the twin American values of both repentance and forgiveness,” it continued.

On a lighter note, the ABC sitcom edged out NBC’s “Manifest” as the biggest same-day premiere for a new show this season, according to initial Nielsen estimates.

Apart from joining “The Conners,” Broderick will also appear on Netflix’s dramedy, “Daybreak.” He’ll take on the character of Principal Burr, which is described as “genuinely trying to be part of the solution: a good guy, an advocate and ally for all.”