The Young and The Restless Spoilers: Eric Braeden Planning Return To Genoa City 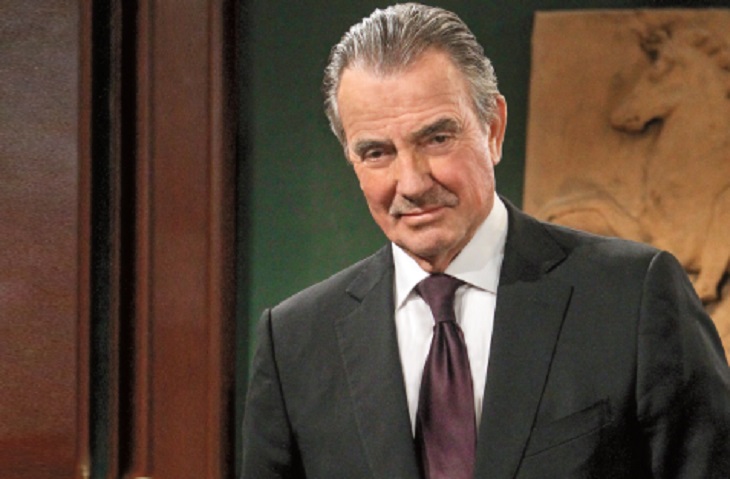 The Young and the Restless spoilers indicate that Eric Braeden might be currently enjoying his vacation overseas, but he’ll be back in action soon enough. In fact, the actor, who plays Victor on the hit CBS soap, promises fans that they will see “one hell of a storyline” upon his return.

And while Victor isn’t dishing any details yet, he says that he’s very excited to be back in front of the cameras again. He also says that fans will most likely be shocked with what’s to come.

Apparently, his fans can’t wait to see him back at work again. The last time we saw Victor on The Young and the Restless, he was still dealing with Nick’s betrayal. There’s a very good chance that he might be prepping his plans for his big revenge. Knowing Victor, anything is possible at this point.

The Young and the Restless (YR) Spoilers: Sharon Leery of Rey – Nick Still Has A Chance?

“I was on a vacation, didn’t tell them I’d be back until the last minute and am now very excited about the new storyline,” the actor recently posted on social media. “No one else’s fault but mine! Be patient a little longer! It’s a hell of a storyline!”

If there’s one thing we know, it’s that whenever Victor is around, the storyline is always explosive. After all, Eric Braeden is one of our favorite daytime television actors. Of course, fans will just have to tune in to see what will happen next.

Will a secret document destroy the Abbott’s empire or devastate their family? Find out this week on #YR! pic.twitter.com/7vhOKWCfH4

The Young and the Restless airs weekdays on the CBS network. Check your local listings for times. In the meantime, drop us a line with your thoughts in our comments section below. And as always, don’t forget to check back with Soap Opera Spy for all the latest news, updates and spoilers on The Young and the Restless and all of your favorite daytime television shows right here!