The Young and The Restless Spoilers: Mac Is Back In Genoa City 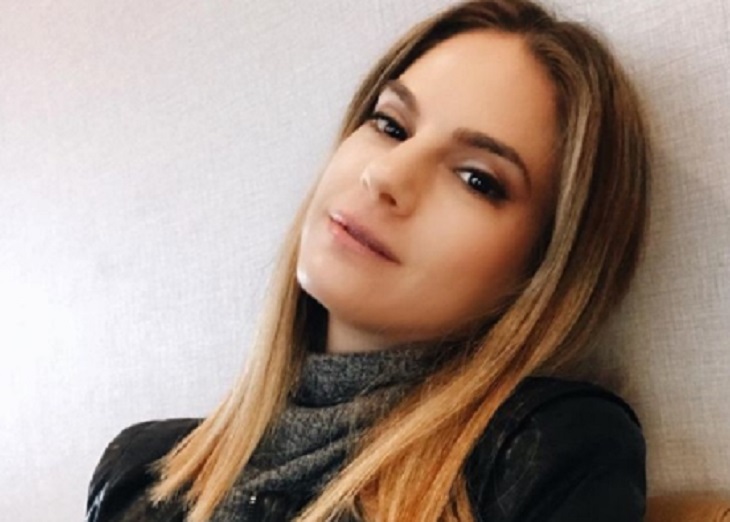 The Young and the Restless spoilers indicate that Mackenzie Browning, aka Mac, is back in Genoa City and that she is looking for answers. Actress Kelly Kruger is back to reprise her role as JT’s estranged wife Mac and yes, she wants to know what happened to him!

It’s been weeks now since anyone last saw the real JT in Genoa City. Of course, the only people who know the truth about his disappearance are Victoria, Sharon, Nikki and Phyllis. But now that Mac has returned, she’s got some questions as a lot of things just aren’t adding up for her. JT is not the kind of guy that would just get up and disappear or leave without a trace for that matter.

Now, as far as what her character will do next remains to be seen. It’s without a doubt that she won’t leave until she finds out the truth about her ex-husband. Fans will just have to tune in to find out what will happen next!