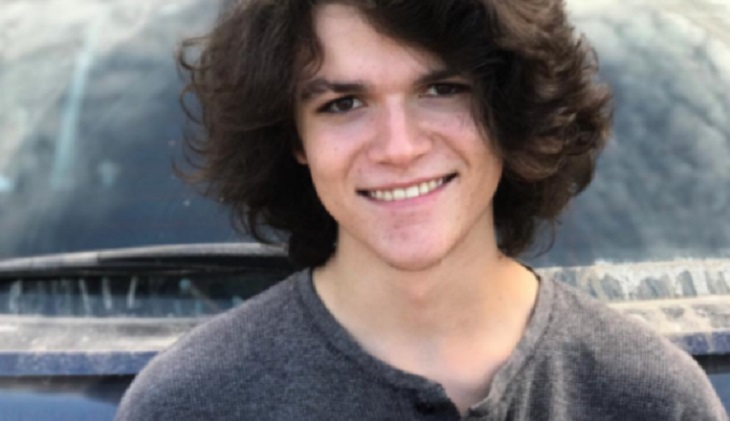 Jacob Roloff’s fiancée has found herself lucky to be alive after being involved in a horrific car accident. Isabel Sofia Rock, the wife-to-be of the youngest son of “Little People, Big World” stars Matt and Amy Roloff, is currently recovering from the car crash where her vehicle ended up in a ditch over the weekend.

She posted a photo of herself with Roloff standing beside a red VW Westfalia on Instagram with a caption that detailed what happened with apparently her third car accident.

“Somebody pulled out to turn and went into the furthest lane instead of the lane closest to them. Of course, I tried my best to avoid them but they hit my driver door anyway and threw me into the ditch.”
“I am okay, a little sore; my car is not, but my little car potentially saved my life. My entire door ended up coming off and the car is likely totaled,” she added.

Rock then reflected on her experience and said it made her wonder why such things happen to her. However, she looks at the brighter side, which is to find something to learn from the experience.

“Jacob and I came home early from the beach this morning and every time we make it safely anywhere in Ruby I am grateful. An accident in a Westfalia is a lot sketchier to imagine, seeing as they have no front,” she shared.

Rock was also very thankful many things. In her Instagram post she said that she is grateful she was alone during the accident because normally, Jacob or Moose is with him. She is also thankful that the other person who hit her car was okay. In her three accidents, she was able to walk out alive, with only concussion and sore muscles. The most recent accident also happened near their home, and she was thankful her father and Jacob were able to reach her immediately after the event.

As a final thought, she said, “Counting my blessings today. Also kind of convinced the universe doesn’t want me to drive anymore because the odds are stacked against me now ha .”