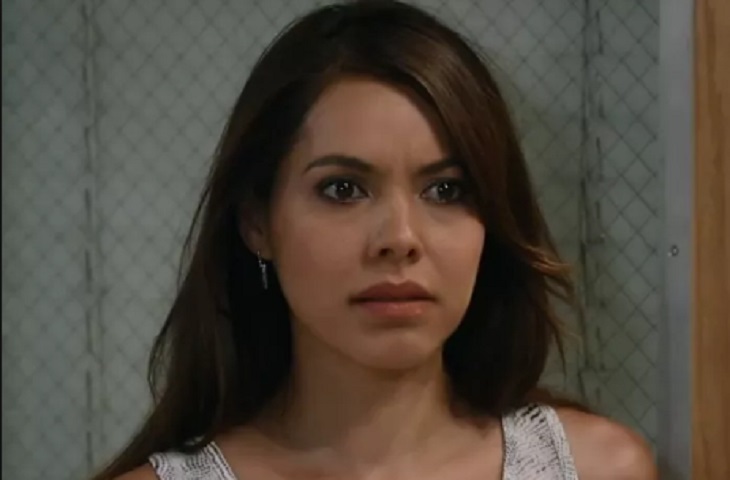 It looks like General Hospital star Elena Tovar’s career in primetime television is definitely heating up! As a matter of fact, new reports say that the stunning actress has just landed a key role in Designated Survivor Season 3. She is best known for her role as Rosalie Martinez in Port Charles.

According to Deadline, the beautiful Mexican-American actress will be playing the role of Isabel, the White House Director of Social Innovation. Fans can expect to see her in all 10 episodes this season, too. She will also be joining two major recurring guest stars, Anthony Edwards and Julie White. Production for Season 3 is set to begin later this year for a 2019 premiere.

In addition to her work on daytime television, Elena also had a role as Iris Machado on the CW series, Dynasty. Her work on General Hospital earned her a Daytime Emmy Award nomination for Special Guest Performer in a Drama Series. It’s without a doubt that Elenor’s daytime television fans can’t wait to see her in this new, exciting role. We will definitely be tuning in when Designated Survivor Season 3 airs!

Can anything repair the divide between Kiki and Ava? Tune into a dramatic, new #GH – STARTING NOW on ABC! @HayleyErin @MauraWest #GH55 pic.twitter.com/pH6G9DJqfy