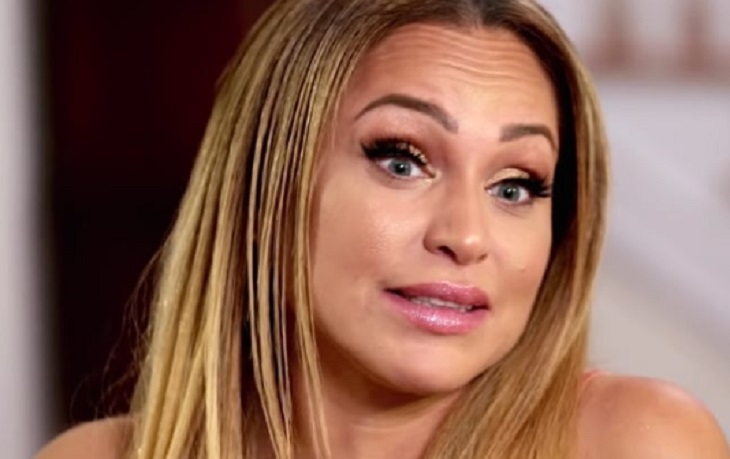 It looks like this reality star is being the big transition from reality television to network movies! New reports indicate that 90 Day Fiance star Darcey Silva has landed a new exciting role in an upcoming holiday movie.

In Touch Weekly reports that Darcey, who had a rather volatile relationship with her ex, Jesse Meester, has landed a role in a new movie called My Adventures With Santa.

A press release for the movie says, “Darcey Silva is appearing in the holiday film My Adventures With Santa currently shooting in Connecticut as Selah the Surly Elf Dame opposite Denise Richards, Patrick Muldoon, Jamie Luner, and Barbara Eden, who is playing Mrs. Claus in the film. The movie will have a worldwide release in November 2019.”

This will be the first time that Darcey will be starring in a holiday film. And for the reality television star, it’s a great way for her to forget about Jesse and their past. Even though he traveled to Connecticut from Amsterdam several times to try and make their relationship work, they spent more time arguing than anything else.

For Darcey, her failed romance was definitely a lesson that she has learned and a mistake she won’t repeat again. She admits that she definitely took a major risk for love. Still things simply didn’t work out between them as their personalities often clashed in front of the cameras.

She said, “I mean, I’ll always care for him but I just need to close it off to have complete closure and peace. I really wish that things went [differently]. Next time I’ll see the red flags. I got into this relationship despite being 18 years apart and being from different cultures and countries. I really wanted to try something new and just feel love, but throughout all of the ups and downs, you learn and you grow from it.”