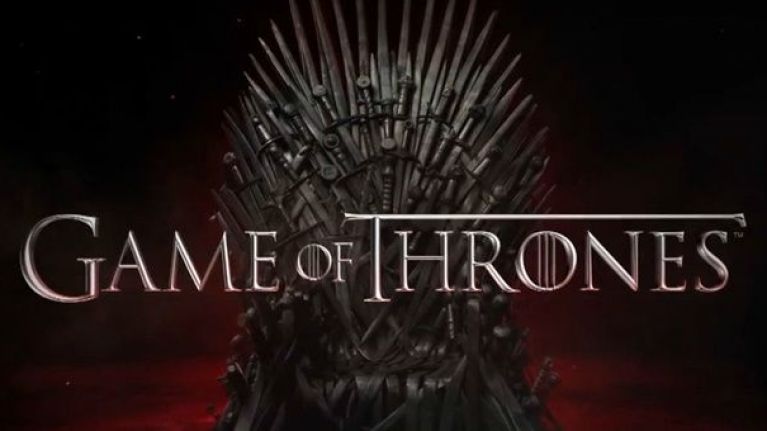 “Game Of Thrones” is an absolute favorite and millions of fans can’t wait for its return to their TV screens. The fantasy drama television series is expected to release its eighth and final season in 2019. Although it is quite hard to imagine the television landscape without GOT, fans are still waiting for the last ever season of HBO’s epic TV series. So, here’s what you need to know about the air date.

After HBO’s official announcement that the final season of GOT will be released in 2019, it was revealed that it will air during the first half of 2019. Sophie Turner, who’s known as Sansa Stark, hinted the same timeline while her on-screen younger sister Massie Williams, known for her character Arya Stark, suggested an April return date. She later denied releasing this information and took to Twitter saying that it was “completely false and taken from an interview I did years ago.”

The end is near. ❄️Get behind-the-scenes scoop on the final season of #GameOfThrones in our exclusive report from the #GoT set https://t.co/ZHIebztoLu

Per Digital Spy, HBO President Casey Bloys previously said that the showrunners, David Benioff and Dan Weiss, have to write the episodes, and from that, figure out the schedule for the production. “We’ll have a better sense of that once they get further into the writing.”

Benioff also admitted that they could not tellyet when the final episodes of the “Game of Thrones” would air. “There’s been a lot of back and forth about air dates. That’s a long way off from being settled,” he previously said.

Bloys also revealed that the show’s grand finale is more “complicated” compared to the previous seasons. He said, “Our production people are trying to figure out a timeline for the shoot and how much time the special effects take.”

It’s actually a complicated shooting because of technical aspects and the need to film in different continents, not to mention the special effects that are needed. “That is a big factor in all of this,” Bloys said.

The final season only has six episodes but it is taking a long time to finish it. The show is also bringing the cast together, which is making things more complicated. Ser Jorah actor Iain Glen said, “We’re all starting to be in the same storylines and so they can’t [have two filming units] anymore. I think this last season will take much longer to shoot because they can only use one unit.”