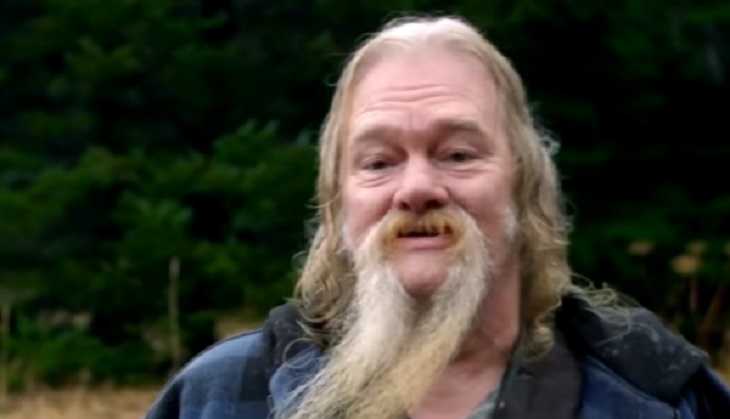 After dealing with a difficult year, the Alaskan Bush People’s Brown family is faced with another dilemma. Their father Billy Brown was rushed to the hospital after a health scare.

It’s been a tough year for the Brown family, the stars of the Discovery series “Alaskan Bush People.” First, their mom Ami was diagnosed and treated for lung cancer. She had a very slim chance of survival but she managed to beat it. She was announced as cancer free earlier this year after going through extensive treatment.

The entire family then had to relocate to Washington so they would be closer to a hospital where Ami will undergo more cancer testing. Daughter Snowbird describes her mom as their shining light and the ultimate mother who told her that it is okay to be herself and that she was perfect in her own way.

After dealing with that, the Alaskan Bush People family were faced with another dilemma. The oldest son Matt Brown had to go back to rehab to seek treatment for his alcohol addiction.

Now, they had to bring Billy to the hospital, but according the representatives for Discovery, Billy has been discharged and is now at home recovering from an upper respiratory infection.

Son Bear Brown took to Instagram to update their fans and followers. His post captioned that he was with his father, who had been in really bad shape the past week.

This was not Billy’s first trip to the hospital. The patriarch had been dealing with other health issues like seizures, with one episode caught on camera and shown on “Alaskan Bush People.” Noah was the one who found Billy in the woods as he struggled to stay awake. Ami asked if he can see or hear her to which he responded, “I can hear you, Ami, it’s over, I’ve got it.”

After the incident, Bam Bam told everybody that what they saw was Billy having a seizure. He added, “Every now and then, he weirds out, gets all dingy, he has a seizure. It varies from so light that he can kind of hide it from you, to so bad he just goes down and loses consciousness.”