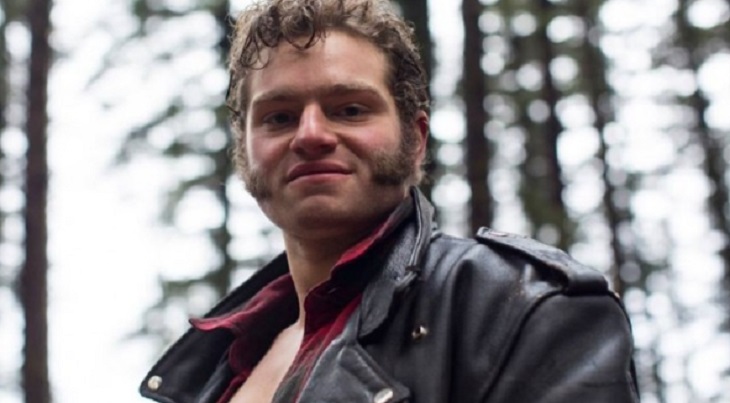 There is going to be another major event for the Brown family of Discovery’s “Alaskan Bush People.” While living remotely, people would think romantic relationships would be hard to come by for the Browns. But now, another son is getting married—Gabe and his girlfriend Raquell “Rose” Pantilla have filed for a marriage license.

Radar Online has learned that the couple, who fans learned to be dating on Valentine’s Day this year, has come in person to file for a marriage license in Washington. Gabe’s youngest sister, Rainy, first broke the news about her brother dating Rose when she posted a photo of the couple kissing. She wrote, “Third wheeling like a pro on Valentine’s day.”

Reports say that Rainy and Rose are quite close to each other. Rose even commented on social media that she loves Rain so much and that she is her best friend forever. The rest of the Browns also reportedly like Rose.

Gabe would be the second to get married among the Brown siblings. Just last summer, his younger brother, Noah, tied the knots with long-time girlfriend Rhain Alisha in an intimate ceremony in Idaho. Their parents, Ami and Billy, and the rest of the family all attended the event, although there had been reports that they don’t like Rhain that much, especially Rainy. Rainy allegedly thinks Rhain stole her name because the latter’s actual name was Ruth before she legally changed it last year.

Nonetheless, Gabe’s upcoming wedding is good news not only for the fans, but most especially for the family. The Browns have been through a lot over the past year when Ami was diagnosed with late-stage lung cancer, underwent rigorous treatment, and fortunately now in remission. Then just recently, the eldest son, Matt, decided to enter the rehab again for alcohol abuse. Also, Billy was hospitalized last month after a health scare. He was discharged soon after.

“Alaskan Bush People” is reportedly filming for Season 9, which would feature Matt’s rehab and Ami’s health.