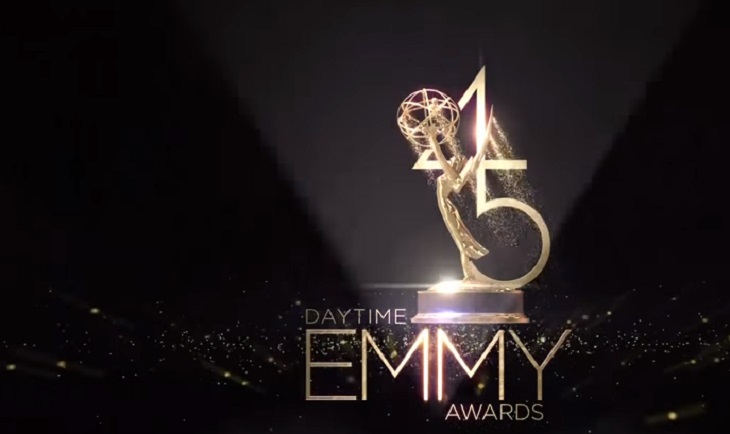 While many soap fans are looking forward to all of the excitement, twists, turns and drama that will most likely air this holiday season, it looks like the daytime television world is already preparing for some big events for 2019. There’s a new report that says the Daytime Emmys Calendar has been revealed, with the 46th annual ceremony planned for May 5, 2019.

Our favorite actors and actresses from General Hospital, Days of Our Lives, The Bold and the Beautiful and The Young and the Restless will have to act fast though, because they will be expected to submit their entries for this year’s Daytime Emmys if they want to be considered for a nomination. Here’s a sneak peek at the 2019 calendar:

LOVE B&B? SUBSCRIBE TO OUR THE BOLD AND THE BEAUTIFUL NEWSLETTER, HERE!

In the meantime, let us know what you think by leaving us a line with your thoughts in our comments section below. And as always, don’t forget to check back with Soap Opera Spy for all the latest news, updates and spoilers on Days of Our Lives, The Young and the Restless, The Bold and the Beautiful and General Hospital right here!