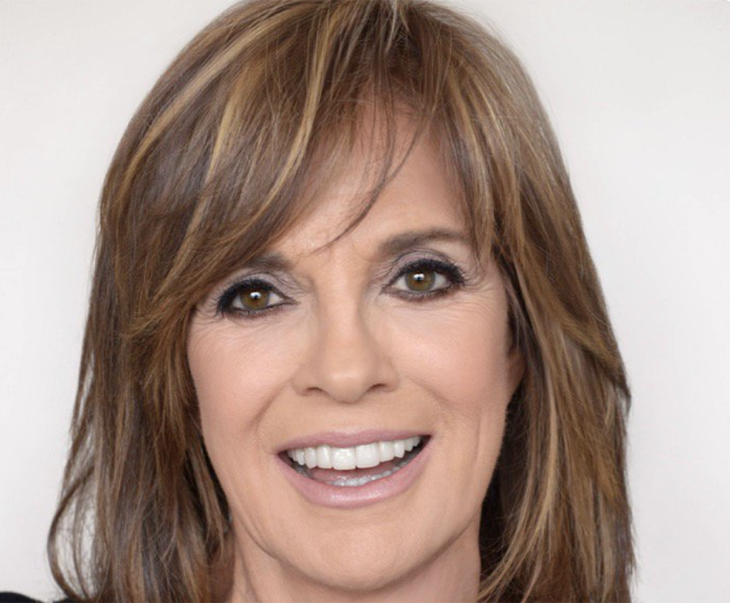 It looks like fans will be seeing a familiar face on a new web soap in the coming weeks. Actress Linda Gray, who fans remember best as Priscilla on The Bold and the Beautiful and Sue Ellen on Dallas, will be joining the new cast of Hilton Head Island.

According to Soaps in Depth, Linda is very excited about this new role. Hilton Head Island is currently streaming on the PureFlix website and according to many daytime television fans, it’s a huge hit. She says that it didn’t take very long for her to agree to the role of this hot new web soap that everyone is talking about. Hilton Head Island is set in the touristic island town and follows the everyday trials and tribulations of the Trisk family.

When family patriarch Daniel Trisk gets sick, his family begins battling over control of their television network and media empire. At the same time, they rely on the “power of prayer and faith” to avoid ruining the family’s legacy.

Linda recently told the publication, “It’s fun; I’m chewing on this stuff. I read the script, and my character runs a newspaper and is telling everybody they’re corrupt and I was just like, ‘Oh, I like her.’ I play Eloise Beckenridge, and her name alone got me. I was ready to jump in.”

The Bold and the Beautiful Spoilers: Donna and Eric Get Closer – Quinn Catches Them cheating?

If that weren’t enough, Linda is joined by an all-star cast of daytime television veterans and fan favorites from the past. They include Michael Swan from The Bold and the Beautiful, Crystal Hunt from One Life to Live and Antonio Sabato, Jr, who many fans remember best from his role as Jagger Cates on General Hospital.

In the meantime, drop us a line with your thoughts in our comments section below. And as always, don’t forget to check back with Soap Opera Spy for all the latest news, updates and spoilers on all of your favorite daytime television shows right here!