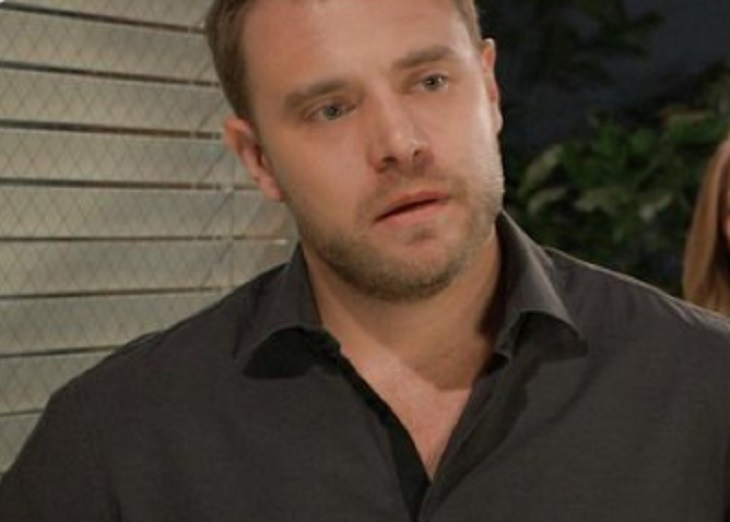 General Hospital (GH) spoilers for Thursday, November 15, 2018 reveal several citizens of Port Charles demand answers, while some face dilemmas. Friends are feeling generous while families face injustice. Can a reformed serial killer be the one to solve a murder case? GH fans will not want to miss out on Thurday’s episode of General Hospital!

GH sources tease that Anna Devane (Finola Hughes) knows her beau Dr. Hamilton Finn (Michael Easton) too well. He reads the letter he received from his ex, Hayden Barnes (then – Rebecca Budig), but Anna is curious to know what Hayden said in the parts he isn’t reading out loud. Will Finn be honest with Anna?

Nurse Elizabeth Webber (Rebecca Herbst) meets with her son, Aiden Spencer’s (Jason David) teacher, Willow Tait (Kathelyn MacMullen) and questions her; wanting her to say if she knows what is going on with her young son. Will Willow reveal that Aiden is being bullied at school?

DA Margaux Dawson (Elizabeth Hendrickson) meets with someone caught in a dilemma, wanting to know if they remember any of it. Could she be talking to Drew Cain (Billy Miller), once again, trying to convince him to work out a deal with her in exchange for all his memories she is holding on the flashdrive? In the meantime, Drew meets with Curtis Ashford (Donnell Turner) at the Metro Court, where he thanks Drew for being incredibly generous and doesn’t know what to say to him.

Franco gets some fatherly advice from Scott… but will he take it? Tune into a dramatic, new #GH – STARTING NOW on ABC! @kinshriner #GH55 pic.twitter.com/Pxmr2uhvZT

General Hospital spoilers reveal PCPD Police Commissioner, Jordan Ashford (Briana Nicole Henry) greets Sonny (Maurice Benard) and Carly Corinthos (Laura Wright) at the PCPD, informing them the police have found definitive evidence in the murder of Mary Pat Ingles (Patricia Bethune). What does this mean for Carly? Is she in the clear, or is Jordan going to press charges against Carly, obvious an innocent victim in the crime?

Ryan Chamberlain (Jon Lindstrom) runs into Franco Baldwin (Roger Howarth) at General Hospital and taunts him; wondering what makes Franco think he can catch the killer.

Be sure to tune into ABC’s General Hospital on Thursday, November 15, 21018 to catch up on everything happening in Port Charles right now. Check Hollywood Hiccups often for updates, news, rumors and spoilers!