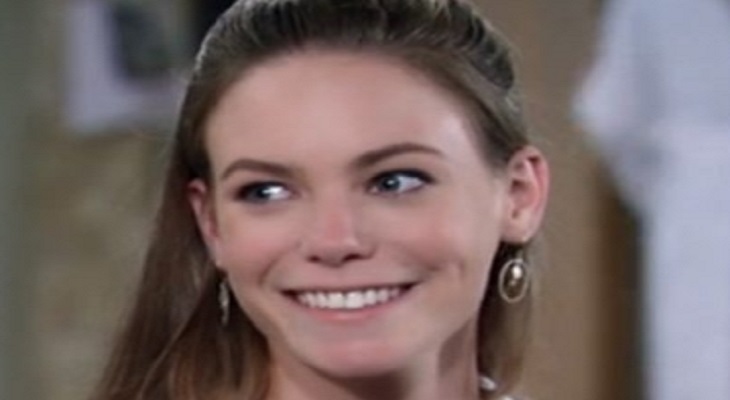 Soaps like General Hospital won’t work if there’s no bad guy to make your favorite characters look good. But there are times when we just don’t appreciate a certain character until it’s gone. This happened to General Hospital’s sociopathic bad girl Nelle.

It was obvious that General Hospital wanted to cast Chloe Lanier. So when it did, GH didn’t exactly know what to do with Nelle, Lanier’s character, until she became one of the antagonists in the soap. Nelle was vicious, didn’t follow rules, had no regard for moral principles, and could even give up her own child just to get revenge. Even Ava was no match to Nelle, and at the very least, all she could do was be Nelle’s conscience.

GH took more than a year to figure out how to mold Lanier’s character. And when they did, they decided that Nelle would be the type of girl who will do anything and everything, without any regard for good and bad, just so she could get what she wants.

General Hospital Spoilers: Jason Warns Sonny Margaux’s Getting Too Close, Will He Listen?

Unfortunately, Chloe Lanier decided to leave General Hospital at the time when her character was already making a mark in the soap. In an interview last August, Lanier revealed why she left the soap. “It has always been my intention to leave after two years, at the end of my contract… I’m young and I feel like I want to challenge myself in other ways and play other characters and possibly produce my own material.”

Many GH viewers continue to await her on screen appearance even if it was only for a brief moment. Although Lanier already made her exit from the show, General Hospital will still welcome her back in case she changes her mind. Her character Nelle, gave her baby up and pretended it was dead. She was sent to Pentonville and then to Ferncliff for a brief stay.

For now, fans of Nelle could take comfort in the fact that GH will welcome her in case Chloe Lanier decides to make a permanent return to GH.