Young And The Restless Rumors: Scotty Comes Home, Baldwin Family Back Together? 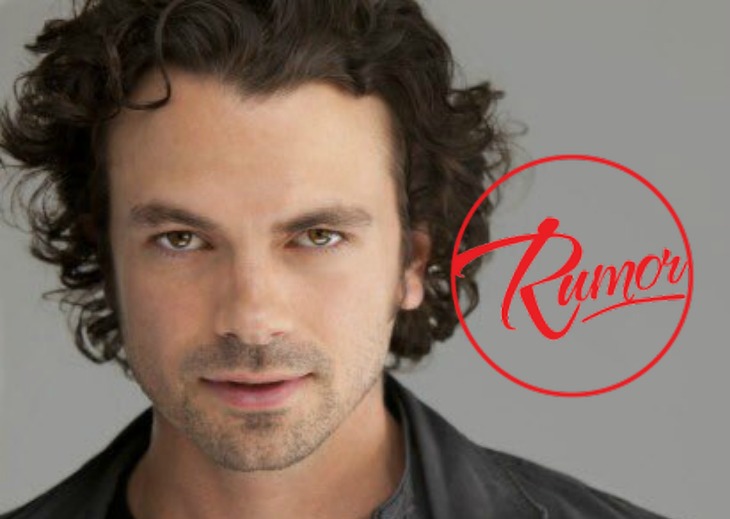 “Young and the Restless” (Y&R) rumors tease that Scotty Grainger (Daniel Hall) could be making his way home. With the new writer change and the Baldwins becoming core characters again, it’s a definite possibility that Scotty will make his way home.

The Y&R fans expressed the need to see Fen (Zach Tinker) and Scotty bond as brothers. The last time we saw Scotty he decided to leave town after his relationship with Sharon (Sharon Case) blew up after she discovered his tryst with Abby ( Melissa Ordway). He told his mother, Lauren (Tracy E Bregman) that he needed to get away. That was almost a year ago. It’s time for him to come home and see his mother and younger brother.

Another reason Y&R needs to bring Daniel Hall back is the fans adored him. He had chemistry with almost everyone he interacted with. His scenes with Victor Newman (Eric Braeden) were downright amazing. It’s time for Lauren to have both her children near her. It would give her more screen time, and that would be a great thing.

Scotty and Sharon were hot together. He understood her and he supported her need to better herself. He helped her move on after Dylan (Steve Burton) left her to enter the witness protection program. While he cheated on her with Abby, maybe she can get past it. It would be great to see Sharon move on and get over Nick (Joshua Morrow). And who better to move on with than Scotty Grainger?