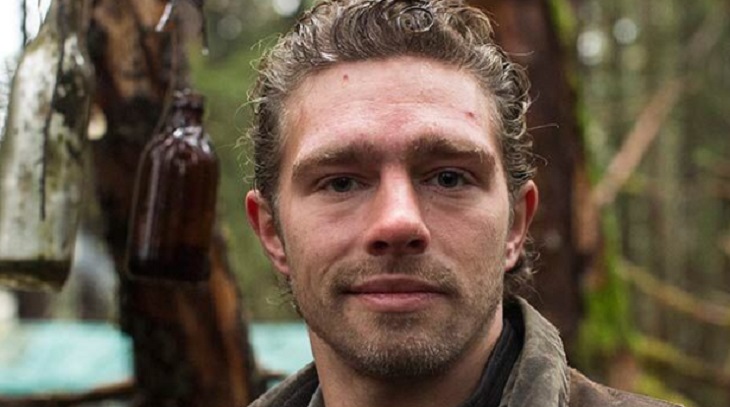 Alaskan Bush People star Matt Brown has been out of rehab for several weeks now, and during that time, he reportedly maintained no contact with his family. Radar Online reported that the 36-year-old spent Christmas alone based on a photo that showed he was in Mountain Center California near Palm Springs. All that his family knows is that he decided to live in the desert, by himself.

Matt Brown struggled with substance abuse and he voluntarily checked himself in a rehab for professional help. He reportedly left the rehab center in October but his family was concerned that he left too early and was not able to get all the help he needed. The rest of the Browns encouraged him to work with a coach, a suggestion which he strongly declined.

According to a source, Matt’s father insisted that he worked with a sober coach. The Brown family wants him to stay clean for good and having someone by his side 24/7 will help make sure that happens. However, Matt believed that he no longer needs to have one. For Matt, attending meetings and seeing a therapist are enough.

This was not his first trip to rehab. Matt have struggled with substance abuse in 2016 when he began to spend time in the nearby city of Juneau after his family’s boat broke down. He said he decided to go back to rehab after going through a year of ups and downs.

During that time, he also expressed his gratitude for all the support he received and his desire to get his life back on track.

An insider revealed that “Matt has not returned home to his family since he left for the desert almost one month ago. Matt was not with his family for Christmas and all that they really now is that he is somewhere in the desert.” According to the news outlet, the Brown family is currently worried about Matt who appeared “dazed” in a photo that surfaced online last week.