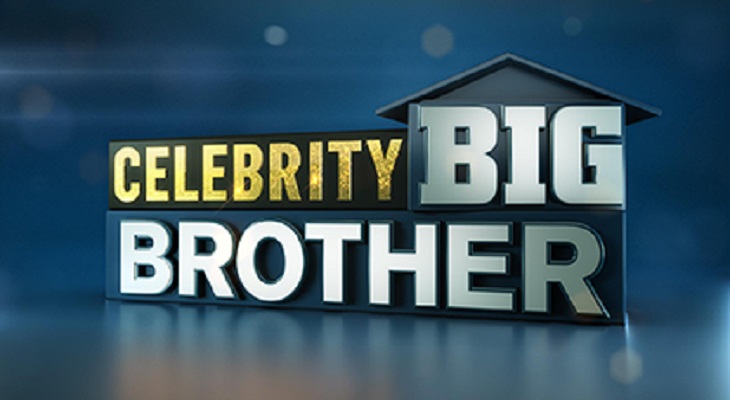 Celebrity Big Brother US Season 2 (CBBUS2) spoilers tease the case will be one to remember for years to come. There are so many cast rumors floating around social media from Sean Spicer to Nancy Grace joining the upcoming season. Here’s what we know so far.

The Twitter user, Vegas4sure posted a few teasers last week on who could be joining the cast. In seasons past, this social media account leaks the cast and s/he is rarely wrong. Supposedly, this person is a CBS insider. Other people think they are connected to someone inside CBS. However, it works out, they revealed a few teasers and Big Brother fans are eating it up.

In Vegas4Sure last teaser, she posted a White House, eagle, and United States flag emoji as the hint. Of course, there were many guesses as to what this may mean. The most popular guess was Sean Spicer had joined the cast. He would be interesting, considering his link to the White House and current president.

Mock HG will be prep week in house to help timing, perfect angles, and do all comps. This is usual but more care now due to all comp errors last season.

Many BB fans assume by the emojis that it will be someone in politics and connected to the U.S. president. Other than Sean Spicer, people guessed Monica Lewinsky or Sarah Palin. All of which are pretty good guesses.

Is Nancy Grace a Possibility?

Another possibility is Nancy Grace. She has admitted that she is a fan of the show. Twitter users said that if they cast Grace, they have to get Casey Anthony in the house. Just for a moment, imagine the fireworks between them. It might get toxic fast.

Big Brother host Julie Chen followed Miranda Cosgrove recently which sparked the rumor that she joined the cast. It wasn’t just Chen either. BB legend Frankie Grande also followed Cosgrove. It could mean nothing, but then again, it could be a telling sign she signed up for the show.

The winner of CBBUS Season 2 is already followed by Julie Chen !!!’nnnn pic.twitter.com/Vn9MoN2woS

In a few weeks, CBS will make the official casting announcement. Until then, it is all speculation and rumors. As soon as the cast is revealed, we’ll update here. BB fans, who do you think will join the cast? Who would you like see on the second season of Celebrity Big Brother? Don’t forget to come back later for more CBBUS Season 2 spoilers, news, and casting updates!

Nancy Grace and Casey Anthony in the same house might attract some eyeballs. #TotMom #CBBUS #CBBUS2