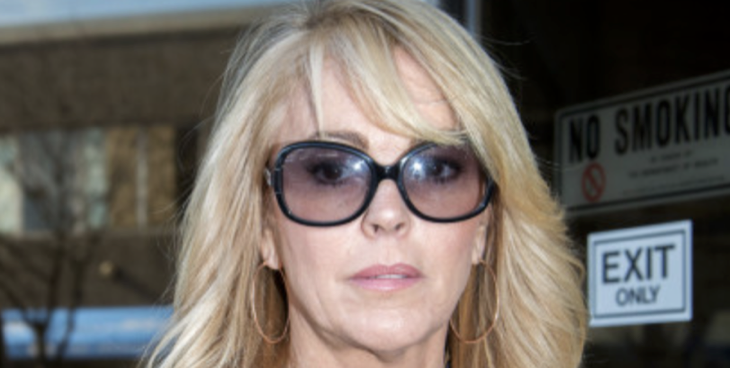 It looks like we might know who is going to be the big ‘star’ of Celebrity Big Brother 2019. There are new reports that indicate Lindsay Lohan’s mother Dina Lohan has supposedly been offered a huge pay day to appear on the reality television show this season. Here’s what we know so far.

According to The Blast, Dina has been offered $100,000 to be on the show. Insiders close to the situation say that the Hollywood actress’ mother has been contacted by the producers of Celebrity Big Brother in hopes that she will agree to be on the show, which puts famous and controversial people in a house for two weeks. The formula of the series forces them to socialize and compete for a grand prize.

In an offer obtained by The Blast, producers write that “CBS is bringing back the hugely successful show for another season and we’d love to invite Dina Lohan to be a part of our season 2 cast.”

What’s more, participants are guaranteed a $100,000 paycheck an additional $5,000 for each time they survive one of the right evictions. The winner of the entire season will earn $250,000. A favorite houseguest, chosen by the viewers, will score an additional $25,000.

So far Dina Lohan herself has not made any comments about the offer although it’s doubtful that she will say anything at this point. Big Brother producers like to keep the details surrounding the cast of the new season a huge secret until they are ready for the big reveal.

In the meantime, let us know what you think by leaving us a line with your thoughts in our comments section below. And as always, don’t forget to check back with Celebrating the Soaps for all the latest news and updates on your favorite reality television shows right here.