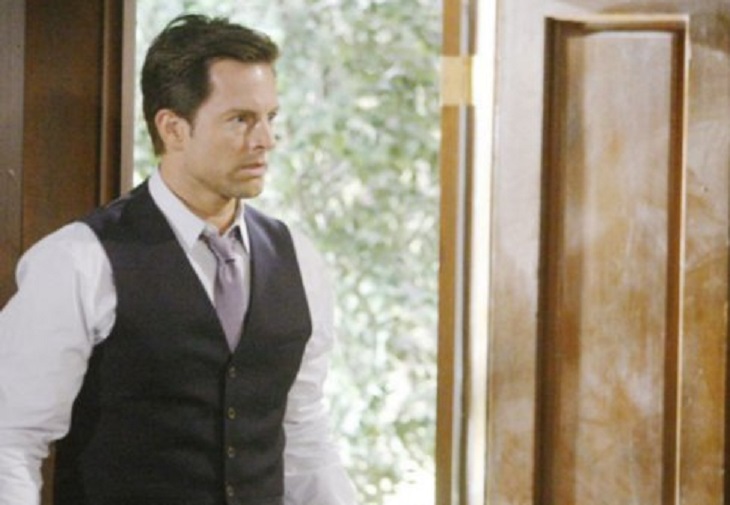 Some choices of missing characters will be easy to guess on ‘The Young and the Restless’. Others, possibly not as much.

Adam (as last played by Justin Hartley) has been rumored to return for awhile. This call will remain in the air until it actually happens, assuming it does. The recast, in and of itself, will provide the type of buzz soaps want. Assuming it’s Michael Muhney, then social media will erupt and not simmer down for awhile, if ever. But the next Adam could also be another actor, if Y&R opts to write in a new direction.

Danny (Michael Damian) is a classic character from days gone by. If Doug Davidson (Paul) isn’t written back into show, then Damian’s return would re-pair Lauralee Bell (Christine) with her most famous daytime dance partner.

Young And The Restless Spoilers – Christine Needs A Man

Of course Davidson currently ranks first with the most recorded episodes in show history. So, working both solid actors back into the mix would be welcomed by longtime fans as well.

Melissa Claire Egan (Chelsea) is available. She also said that her character would return again someday when she left the cast, which reinforced the point that the actor departed on good terms and was open to coming back. Underscoring the Adam point, Y&R fans would be right to see Chelsea’s comeback tied to her husband’s and their son.

Christel Khalil (Lily) is on a voluntary recurring contract. She’ll be seen from time to time. Her on-screen dad is played by Kristoff St. John (Neil), who’s not been working regularly either. However, he said that Neil will soon be back.

Young And The Restless Spoilers – Neil’s Family Members To Return?

But what if the seemingly impossible happened. Malcom (Shemar Moore) is working an exotic photo shoot when he sees her. And that female pronoun can only refer to one person, as all Genoa City loyalists know.

Drucilla (as played by the great Victoria Rowell) returns. Yes, there are complex issues to be overcome. But all is possible in Hollywoodland, both on-screen and off. This character revival, as much as Adam’s, if not more, would be all the rage in daytime, 2019.

There are plenty of other possibilities that can also be mentioned. Let’s allow those names to be mentioned by this show’s loyal supporters.

Fans of ‘The Young and the Restless’ rightfully express their opinions on a regular basis. So, which missing character(s) will return this year? Please vote in our poll below!