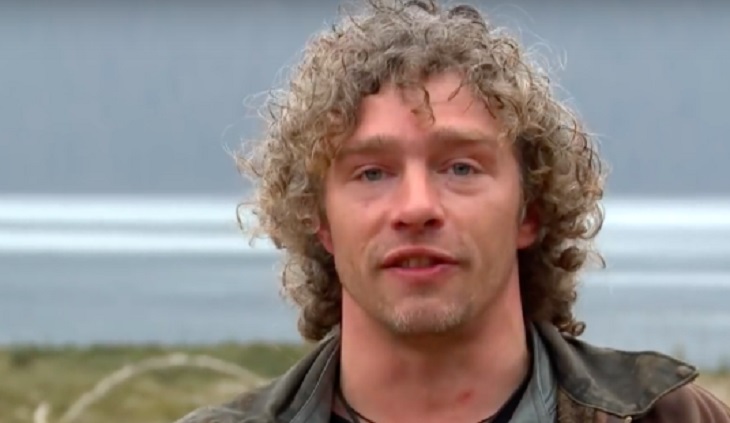 Matt Brown’s mom and dad, Billy and Ami Brown, of Alaskan Bush People reportedly threatened to fire their son from the show for disappearing after he left rehab.

It was not Matt’s first time to go to rehab. He was first admitted in 2016 after a DUI arrest. He started drinking again a year after when his mother was diagnosed with lung cancer.

Matt voluntarily checked into rehab in October so he could get professional help. His absence was hard for the whole family but Billy said in an interview that they would rather “lose him from home for a little while than lose him forever… We just want him to do what he needs to do to get better.”

His family hoped he would get treatment for three months but he only stayed for 30 days and went to a California desert without notice. The Browns were worried about their eldest when he never returned to their home in Washington, especially when they saw photos of Matt looking “dazed” and “blear-eyed,” which appeared online on December 16.

A source revealed that the Browns family planned to start the next season with their eldest son sober and healthy. But things didn’t go according to plan when Matt left rehab early and moved to California. According to reports, tension within the family built up when Matt went against his father’s wish for him to work with a sober coach. Things turned for the worse when he left rehab early without telling anyone in the family.

After having no contact at all with their son, the source said that Billy and Ami finally got in touch with Matt. Matt’s parents reportedly threatened Matt to come home immediately or he will no longer be part of the upcoming season of Alaskan Bush People. The source added that “Billy and Ami are just praying now that Matt comes home to celebrate the New Year with them.” “That is all they really want at this point, and so far that has not happened.”