Celebrity Big Brother US Season 2 Cast Leak: Find Out Who Could Be Entering The #BBCeleb House 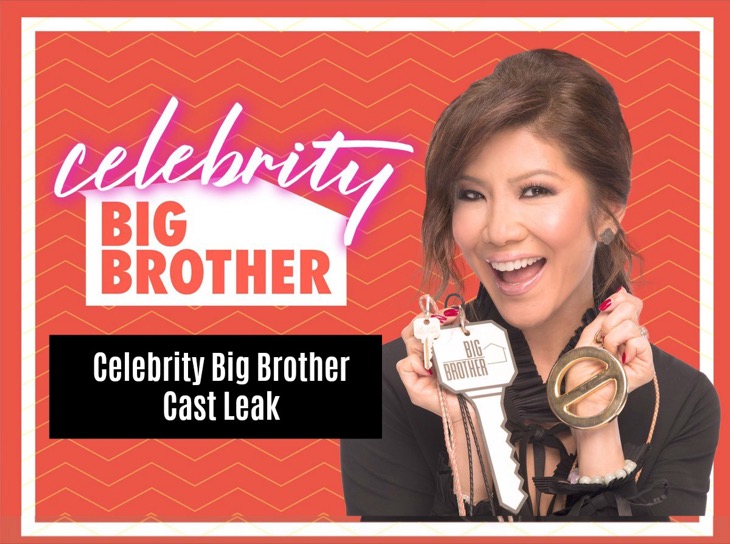 Celebrity Big Brother US Season 2 (CBBUS2) tease a recent casting leak could have revealed the name of the houseguest that will be entering the house on Monday, January 21. This leak comes right after the show was rumored to have been canceled. CBS responded, reassuring the fans that the show has not been canceled and will go on.

Last week, a social media rumor rocked the Big Brother community. It said that Celebrity Big Brother was canceled and would not air later this month. Of course, the BB fans panicked and flooded to CBS to get confirmation on if the rumor is true. Thankfully, the rumor was not true and the show will go on.
The CelebBB Cast leak

The unofficial cast leak was revealed on Twitter and, if it is true, it will be one crazy season. Many of the names listed will really dial in the drama.

CONFIRMED: The first celebrity houseguest heading into the brand new @CBSBigBrother house is gold medalist and transgender icon @Caitlyn_Jenner! She took a while to accept, but the offer was right and they agreed a very huge deal (not official cast photos) #BBCeleb #CBBUS pic.twitter.com/Lu9nKKa8bU

The cast leak claims the following have signed up for the show:

Is the BB leak accurate?

Even though the list looks like famous faces that would participate in the show, nothing is concrete just yet. CBS has yet to announce the cast yet. At the time of this writing, CBS has not revealed the cast reveal date, but it should be around January 14, the week before the season premiere airs.

BB fans, would you like to see any of the names listed enter the house? If not, who do you want to see join the cast? Don’t forget to come back to Hollywood Hiccups later for more Celebrity Big Brother US 2 spoilers, news, and casting updates!