The Bold and the Beautiful: Ingo Rademacher Says Thorne Is Possible To Return After He Confirms Exit 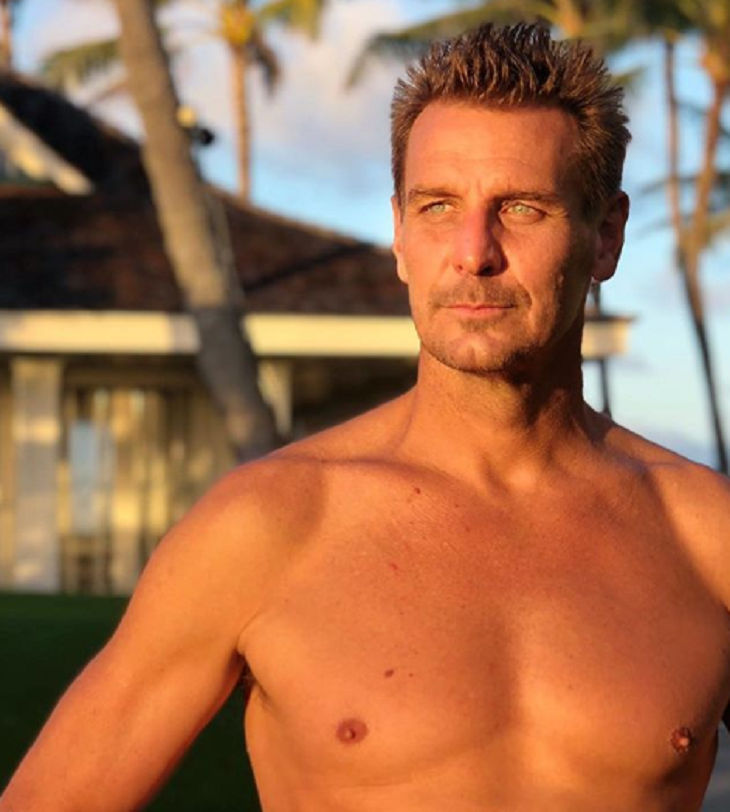 Fans of Rademacher have been wondering if he was leaving The Bold and The Beautiful after his Instagram posts showed that he was back in Hawaii with his family. Soon enough, Rademacher responded to his fans queries and posted that “Yes, I have been in Hawaii for the last two months with my family working on my property and will continue to stay here throughout January, but then it’s back to L.A.” This statement gave his fans some sort of relief. But fans of Thorne Rademacher is up for a shocking revelation.

After playing Thorne Forrester a little more than a year, Ingo Rademacher confirmed that he is leaving The Bold and The Beautiful. He made the announcement on his Instagram account. “It is true what you are hearing and I think it’s time to set the record straight,” he said. “I have decided not to continue with my contract on B&B and I’ll be finishing up my last episodes in January.

He also mentioned some important people in his post including Brad Bell, the entire show and cast members. He emphasized that he is leaving the show on good terms. As he made it known to all his fans that he is indeed leaving the show, he also hinted the possibility of a return.

It was Clayton Norcross who originally played Thorne when The Bold and The Beautiful made its debut on television in 1987. The role was then passed on to Jeff Trachta from 1989 to 1996 and then to Winsor Harmon for another twenty years. Rademacher debuted in B&B as Thorne Forrester in November 2017. Before he joined B&B, Rademacher was a cast member of General Hospital and had a recurring role in Hawaii Five-O.

The Bold and the Beautiful Spoilers: Katrina Bowden Makes Her Debut As Flo, Stirs Up Trouble For Reese?

Rademacher has not revealed anything else aside from the news that he’s leaving B&B. Although he seems positive of a possible return, his fans will have to wait and see what he will do next. Perhaps he’ll make a comeback as Jack in GH or he could also take on new roles in other primetime series.