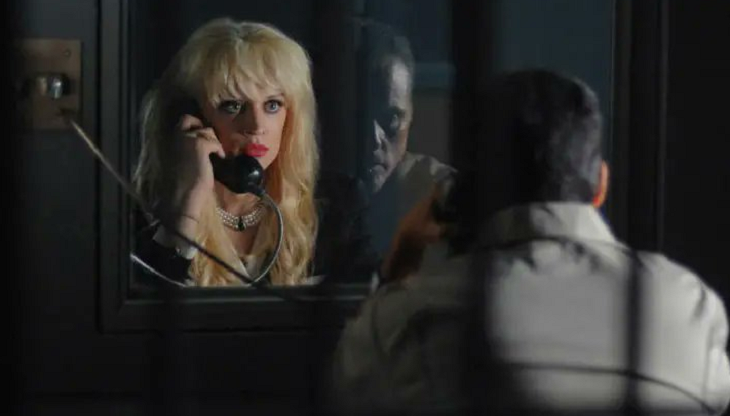 General Hospital star Maurice Benard is set to play John Gotti, a crime boss, in the upcoming primetime movie “Victoria Gotti: My Father’s Daughter,” Soaps.com reports. The movie is airing on Lifetime on February 9 at 8 p.m.

GH Star In The Lifetime Movie

Maurice Benard also posted on Instagram a photo last September, sharing this news of his casting. He shared his gratitude to the producers for giving him the role.

“Thank you Lifetime and everyone involved 4 a Beautiful opportunity,” the actor wrote.

Given his character as Sonny on General Hospital, his fans assert that Maurice’s role of a mob boss or a crime boss in the said movie fits him. This upcoming film is a movie adaptation of Victoria Gotti’s book entitled “This Family of Mine: What It Was Like Growing Up Gotti.”

Based On Victoria Gotti’s Book

The adaptation movie’s title suggests that everyone can anticipate an emotional touch in the storyline.
The film chronicles the life of a daughter who tries to make amends with her gangster father as she tries to change how she feels about him and how the people around them negatively views her father.

The story also revolves around John Gotti being in prison. He was a mafia boss who led the Gambino Crime Family. Spoilers say that to make him fit to the role and setting, Benard will look years older, wearing a prison attire.

Also, according to the movie’s official synopsis, Gotti’s daughter, Victoria (Chelsea Frei), grows up constantly worried about her father’s criminal life. At a very young age, she already suffered a lot – from the death of her younger brother to her forbidden romance with a man who still became her husband.

The initial plot sees Victoria as a loving daughter who adores his father so much that she becomes her father’s hero, protecting him from the world that is determined to bring him down, as per further synopsis.

“Victoria Gotti: My Father’s Daughter” is airing on Lifetime TV on February 9 at 8 p.m.