Days Of Our Lives Renewed For Another Season By NBC, DAYS Safe 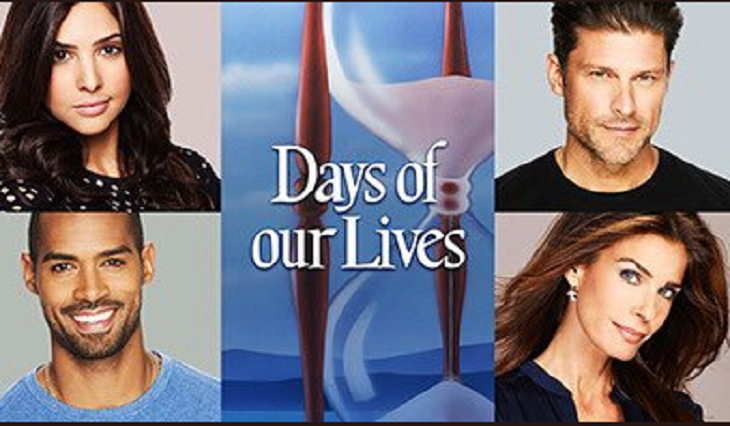 Great news, Days Of Our Lives (DOOL) fans, the award-winning daytime soap opera will go for at least another year. According to Deadline, The viewers have nothing to worry about because the soapy series is not going anywhere.

The soap opera has a solid rating draw. While it isn’t always a top performing show, the ratings are stable and it has grown by 4% from last year.

“With writing that manages to weave together Salem’s iconic characters with current realities, Ken Corday and his team have ushered the show’s legacy into a new era that resonates with both longtime and new viewers. The actors and crew have such tremendous respect for ‘Days’ and what it means to fans. We believe that the level of commitment shows through and touches our audience year after year,” Bruce Evans, the NBC Current Programming Executive Vice President said.

Ken Corday said that it is a great day in Salem after hearing the news of the renewal. He said he appreciated the support from NBC and praised the dedicated fans for watching over the past year. He promised to continue to build on a strong legacy character with dynamic storylines. Ken hinted that other familiar faces could be popping in Salem over the next few months.

Days Of Our Lives is set in the fictitious town in the Midwest called Salem. The show airs on NBC in the United States and is viewed in more than 25 other countries all over the world. The core families are the Bradys, Hortons, and the DiMeras. The show focuses on romance, mystery, and intense drama.

Days Of Our Lives Spoilers: Xander And Leo Team Up To Take Over Titan

Don’t forget to come back later for more Days Of Our Lives (DOOL) spoilers, news, and casting updates!