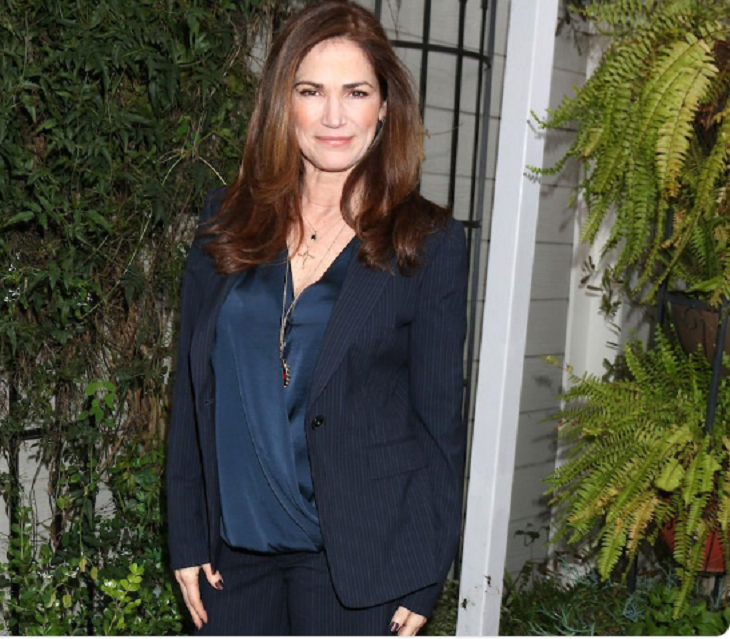 TVLine reported All My Children’s alum Kim Delaney will reprise her role as Diane Russell on NYPD Blue’s revival, along with Bill Brochtrup as John Irvin. They are part of the original cast members of the series. Both NYPD Blue veterans will appear in the show’s pilot episode and continue as series regulars. The duo are set to start filming their scenes next month.

Matt Olmstead and Nick Wootton, who also worked on the original series, will take the lead on the revival. The pilot will be directed by Jesse Bochco and produced by Dayna Bosco.

Delaney debuted on NYPD Blue as Detective Russell during its second season. She became a series regular during the third season and for five seasons more. She was off screen for a few seasons and returned as a recurring character in Season 10 and 11. During her stint as Detective Russell, she won the 1997 Emmy for Outstanding Supporting Actress in a Drama Series. Aside from this series, Delaney had stints on The O.C., Murder in the First, Chicago Fire, and played a lead role in Lifetime’s Army Wives. Delaney is also known for playing Jenny on All My Children from 1981 to 1984.

The plot will revolve around Theo Sipowicz, now a grown-up and a member of the 15th squad. As he tries to earn his detective shield, he will conduct his own investigation in to the death of his father, Andy, who will be played by OG star Dennis Franz. Moreover, ABC still has to find an actor who will take on the role as Theo.

Meanwhile, Brochtrup played John Irvin in 11 of the 12 seasons of the show. He became a series regular during the final six seasons. He played as a gay PAA, out and proud, at the 15th precinct. His post NYPD Blue stints include recurring roles in Shameless and Major Crimes.

Other cast members include Alona Tal, who played roles in Hand of God and Supernatural. She plays Detective Nicole Lazarus who is the only woman in the 15th precinct.