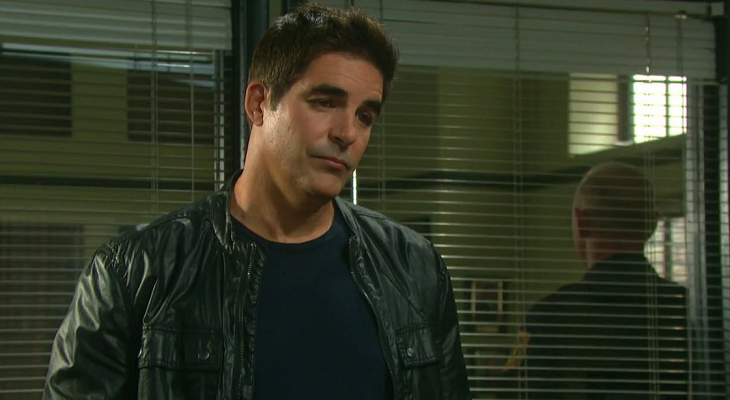 DOOL Spoilers: Hope Is Not A Ben Fan!

Hope is not a fan of Ben Weston (Robert Scott Wilson). Her top priority lately has been to separate Ben from her daughter, Ciara Brady (Victoria Konefal). However, that isn’t enough. She wants him out of Salem and behind bars. It seems she could stop at nothing to make that a reality.

Days of Our Lives spoilers tease that Rafe will fear for Hope. She isn’t thinking clearly because her emotions are involved when it comes to the Ben situation. In fact, fans saw during a recent episode that Rafe confronted the Salem police commissioner about misusing her position.

DAYS Spoilers: Hope Works With Stefan To Take Ben Down

Hope will also try to negotiate with Stefan in order to take down Ben. While making deals and negotiating with criminals is a somewhat normal procedure, nobody should trust Stefan. This could… and will… backfire on Hope.

Speaking of Stefan, “Days of Our Lives” spoilers hint that he and Kayla will exchange heated words. While she is angry about Steve “Patch” Johnson (Stephen Nichols) and the bionic eye, Stefan fires back. He accuses the good doctor of negligence. What do you think is going to happen with Hope, Ben, Stefan and Kayla?