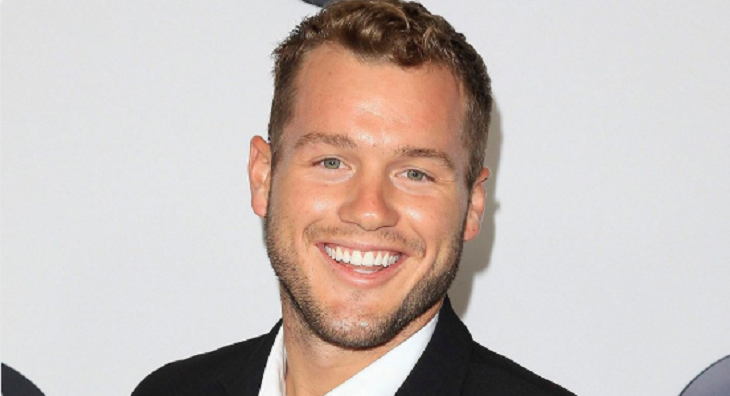 The Bachelor star Colton Underwood has only been making headlines for a few short weeks now, but it looks like he is definitely enjoying all of the attention that he is getting. As a matter of fact, the new reality star has hinted that he would join the cast of Dancing With The Stars, should the opportunity present itself. Here’s what he has to say.

Colton Talks About His Future

Colton recently sat down with Extra TV to talk about his new television role and some of the things that fans can expect from the future. When asked whether or not he would be willing to show off his fancy footwork on national television, Colton didn’t even hesitate. He answered, “I mean, yeah — any cool opportunity. I am all about having fun experiences and opportunities in my life.”

For now though, it looks like Colton is focused on finding his one true love, although it might not be easy. Speaking about the controversial promo in which he is seen jumping a fence, he says, “For me, when I get overwhelmed, when I get in that moment, I need to be myself, and in that moment I left the show. I needed my space, I needed my time, and I needed to get away — I had to get over a fence to get my freedom.”

Will Underwood Appear On Dancing With The Stars?

As previously reported, the ABC network has decided not to air a season of Dancing With The Star in the spring. With that being said, the popular dancing competition show is expected to return sometime in the Fall. So far, the show’s producers have not made any comments on who would possibly join the show although there have been plenty of The Bachelor and The Bachelorette alumni competing for the coveted Mirror Ball trophy in the past.

The Bachelor airs weeknights on the ABC network. Check your local listings for times. In the meantime, drop us a line with your thoughts in our comments section below. And as always, don’t forget to check back with Hollywood Hiccups for all the latest news, updates and spoilers on all of your favorite celebrities and reality television shows right here.