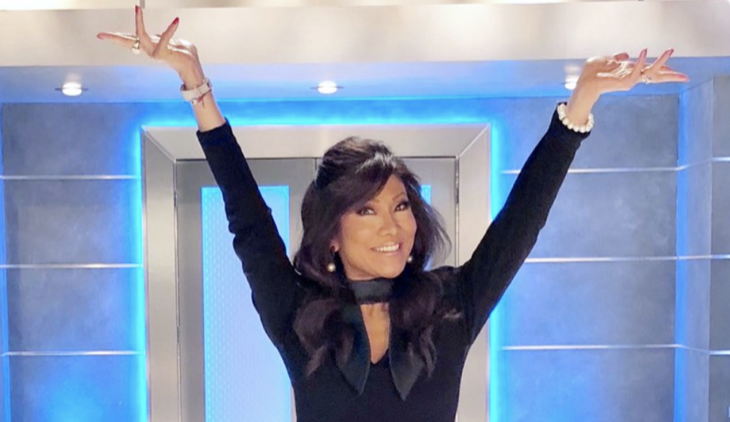 Celebrity Big Brother US 2 (CBBUS2) spoilers reveal the cast moved into the CBS set on Thursday, January 10. The houseguest usually moves in seven to ten days before the season premiere. Typically, the first day in the house is press day, which CBS takes pictures and gets the media ready to promote the series and cast.

Julie Chen Is In

Big Brother host, Julie Chen posts to Twitter on Thursday teasing it was good to be on the Big Brother set. She said it “has been a while” since she had been on the BB stage. It was an obvious clue that the game was beginning for the secret cast.

The CelebBB fans are waiting for the official CBS cast announcement, which should come out in the next few days. They have been busy speculating on who could enter the house. There have been a few names tossed around, but nothing is confirmed yet.

Guess what? #BBCeleb is back for Season 2 starting Monday, January 21, 2019! But first… see the full season schedule: https://t.co/MwwLVOCSht pic.twitter.com/KfXnOqCnIZ

After the social media buzz that Caitlyn Jenner and Bobby Moynihan quit the show, there was growing concern CBS would have to cancel the season. Losing two cast members out of eight would be hard to replace.

Rest assured, BB fans, it looks like the show is still on. There has been no confirmation that Jenner or Moynihan was involved with the show for Season 2. At any rate, Big Brother is busy promoting the show, so it’s clear the show will go on with or without Caitlyn and Bobby.

BB fans, would you like to see any of the names listed enter the house? If not, who do you want to see join the cast? Don’t forget to come back to Hollywood Hiccups later for more Celebrity Big Brother US 2 spoilers, news, and casting updates!