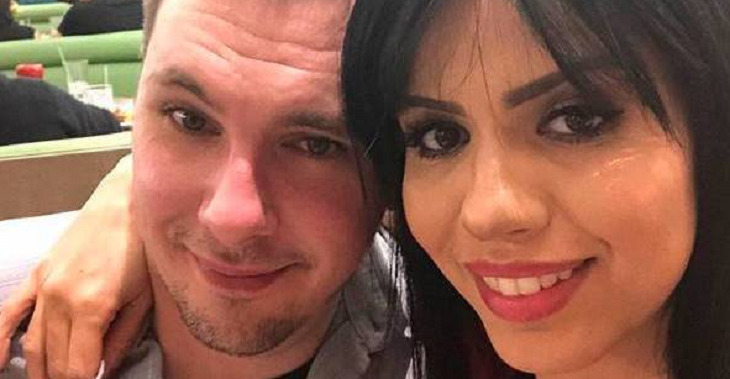 90 Day Fiancé couple Larissa and Colt had another explosive argument that led to facial injuries for both. Larissa ended up getting arrested and Colt finally filed for divorce. The drama unfolded on Instagram for the whole world to see. Here’s what we know about the whole ordeal.

In the end, the police felt that Larissa was a danger and they arrested her. She was held on a $3,000 bond.

The cops confirmed via TMZ that Larissa called the cops at 11 PM on Saturday night. When they came, Colt was not there to defuse the situation. Later, the police return and they determined that at least some, of Larissa’s injuries, were self-inflicted.

The police checked Colt’s fingernails and determined he could not have scratched her. He is a nail biter and his nails were very short. Based on the evidence and her past domestic violence arrests, they take her in for domestic battery.

90 Day Fiance Spoilers: Larissa Christina Dukes It Out With Everyone

Are you surprised that Larissa was arrested? Do you think Colt hurt her? Don’t forget to come back later for more 90 day fiancé spoilers, news, and casting updates!