Celebrity Big Brother US 2 Rumors: A Houseguest Has An Epic Meltdown–Drama Has Erupted! 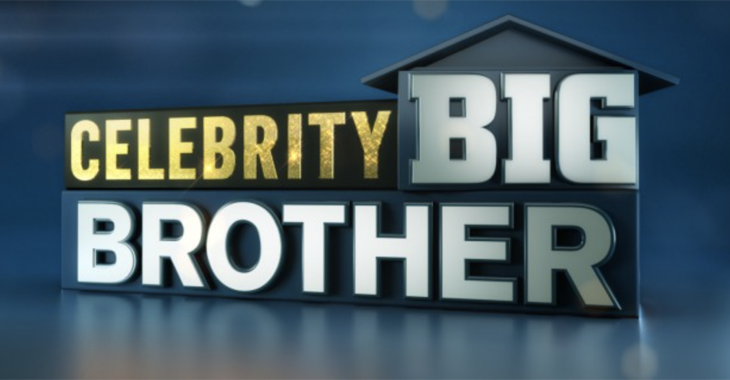 Celebrity Big Brother US 2 (CBBUS2) rumors tease that one houseguest had a meltdown on the very first night inside the house. And, the producers struggled to control the tantrum. CBS panicked thinking someone might quit even before the first episode airs. Here’s everything we know so far about what’s going on in the Big Brother house.

Twitter leaked a rumor that one of the cast members threw an epic tantrum m refusing to allow CBS to “lock them inside the house.” While the leaker did not know or reveal the name of the problem houseguest, many fans speculated it could be Kandi Burress or Dina Lohan. Of course, no one knows that for sure until the first episode airs next Monday, January 21.

Last week, it came out that Caitlyn Jenner originally agreed to do the show. Then, after a pay dispute, she backed out. They had to rush to replace her spot. Since Jenner allegedly backed out, CBS doesn’t want anyone else to quit. If too many people quit, they would have to cancel the show. And, there is no way Sony/CBS would allow that.

Big Brother fans, who do you think had a meltdown and threatened to leave the show? Don’t forget to come back to Hollywood Hiccups for more Celebrity Big Brother US 2 (CBBUS2) spoilers, rumors, news, and more!