General Hospital Spoilers: Mike’s Condition Worsens, Is The End Near? 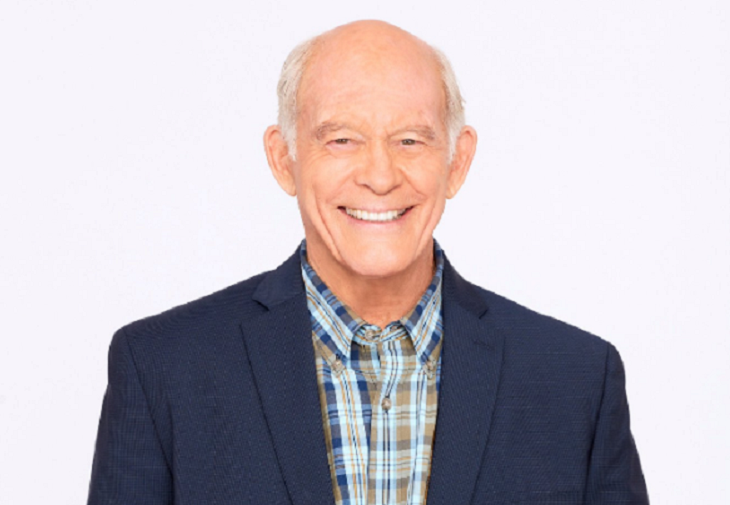 General Hospital (GH) spoilers tease that Mike Corbin’s (Max Gail) condition worsens; but how much worse? Will his body die, or only what’s left of his mind? There are spoilers that tease of a funeral that Sonny Corinthos (Maurice Benard) attends by the end of the week of January 20th and Carly Corinthos’ (Laura Wright) heart being broken; but these could refer to other dire situations with sad outcomes as well. However, Sonny definitely has to consider that Mike won’t be around forever, and other spoilers tease that he will consider his father’s eventual physical death as he visits Morgan Corinthos’ (Bryan Craig) grave later this upcoming week.

GH Spoilers: A Funeral Ahead?

When a person is in the last stage of Alzheimer’s Disease, the one that ends in physical death, death usually does not come from the deterioration of the brain itself, but from complications such as pneumonia or severe infections. The patient is no longer able to communicate at all, nor keep themselves clean or dress themselves. Without being able to communicate, illnesses or infections become severe that normally could be treated successfully…but no one who can help knows anything about it from the patient until it’s too late!

GH Spoilers: Is The End Near For Mike?

Mike has shown some symptoms of entering into the last stage mentally; in a recent episode he forgot who both Sonny and he were to each other as father and son, and who both he and Sonny were! It’s difficult to comprehend that Mike deteriorates so quickly that he could pass away in the next two weeks; but the last stage can last anywhere from two weeks to several years. He’s definitely been in the moderate stage which is the next to last stage for a while now, with behavioral and personality changes, and problems with memory and recognition. So could Mike go downhill quickly enough for Sonny to pay his respects at his funeral by the end of the month? Keep watching GH and checking General Hospital spoilers frequently to see if it’s Mike’s, or someone else’s funeral Sonny attends!