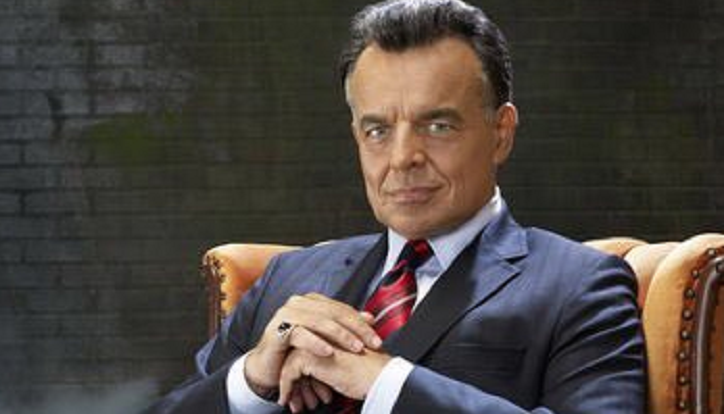 The Young and the Restless (Y&R) alum Ray Wise praised Eric Braeden on Twitter on Saturday, January 12. The twitter exchange brought the speculation that Wise could reprise his role as Ian Ward. Neither actor did not reply to the assumption, which only made the Y&R fans more curious.

Eric Braeden tweeted his appreciation for Ray Wise, indicating that he loved working with him. He said that he was always a “standup” guy and he would love to see him return. The fans went crazy responding to the tweet, suggesting that a fight between Ian and Victor would be fun to watch.

Ray responded and said that he loved working with Eric and he was a kindred spirit. He never mentioned if he was returning or if he wanted too in his post. However, the Y&R fans were happy to speculate how wonderful it would be if Ian Ward would pop in for a visit.

Ian has not been seen in Genoa City for quite some time. The last time he was seen was in jail when Victor confronted him about his Adam connection. Victor and Ian have a long standing riff and it stems from Ward’s manipulation of Nikki (Melody Thomas Scott) when she was in his cult.

Ward just disappeared. Supposedly, he is in prison. However, he was able to get in and out of jail whenever he pleased. So, it’s possible he could show up and wreak havoc in the Newmans’ lives.

Who knows, maybe Ian Ward is the one framing Victor? If he does return, all Y&R needs is to bring Adam Newman back, and they will have ratings gold!