Bold And The Beautiful Spoilers: John McCook Teases He Has A Big Storyline Coming Up 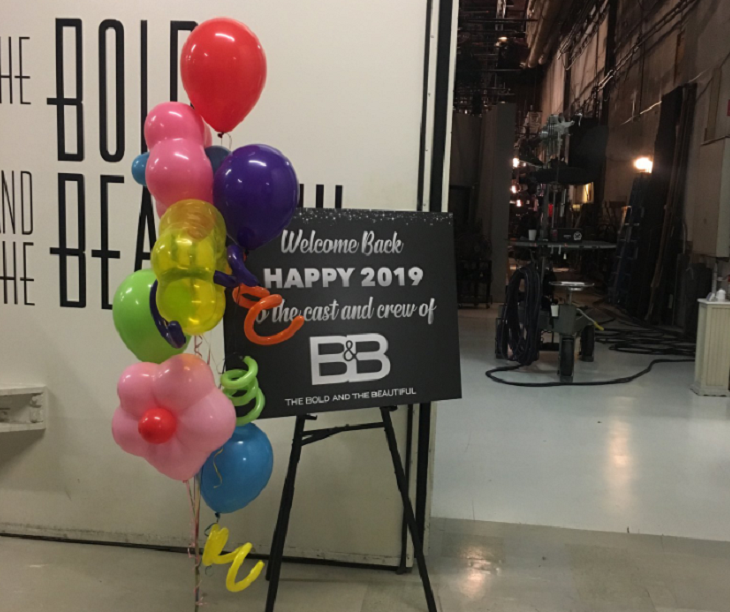 The Bold and the Beautiful (B&B) spoilers tease John McCook (Eric Forrester) will have a major storyline coming up in the next few weeks. Based on the timing of the tweet, it’s possible he will be a front-burner character during February sweeps. Here’s what we know so far about what’s happening next on B&B.

The B&B icon tweeted on Sunday, January 13. He said, “Back to work tomorrow after holiday hiatus…leaping back into this powerful story and moving toward our 32nd year on CBS daytime!! SO much more to tell!!!”

In this tweet, McCook clearly suggests that he has a major storyline coming up. Eric and Quinn (Rena Sofer) have not been seen very much lately. The storylines at the moment revolve around Hope’s (Annika Noelle) baby swap-a-roo.

Back to work tomorrow after Holiday hiatus…leaping back into this powerful story and moving toward our 32nd year on CBS Daytime!! SO much more to tell!!

What’s Ahead On B&B

In 2019, the spoilers suggested that Quinn and Donna (Jennifer Gareis) will have a dangerous altercation about Eric. It seemed to imply that Quinn would return to the dark side as she worked to keep her husband away from Donna’s clutches. Of course, Eric wouldn’t catch on until Quinn goes too far.

Then, there’s the baby switching storyline that would affect Eric too. When Steffy (Jacqueline MacInnes Wood) adopts a baby, it will be his great-granddaughter. So, his major storyline could be associated with that. What do you think is John McCook’s big storyline coming up soon? Do you like Eric with Quinn? Don’t forget to come back later for more Bold and the Beautiful (B&B) spoilers, news, and casting updates!