General Hospital Spoilers: Lulu Is Disappointed With Peter; Does He Pull The Serial Killer Story? 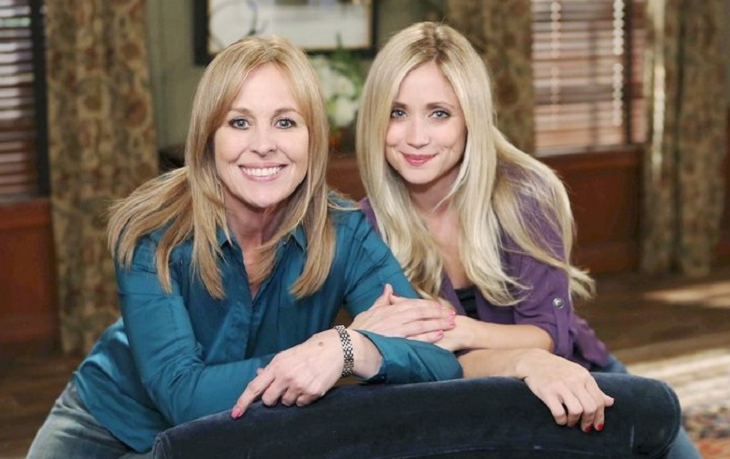 General Hospital (GH) spoilers tease that Lulu Falconeri (Emme Rylan) will be disappointed with a decision that Peter August (Wes Ramsey) makes. Could it be that because of the serial killings around Port Charles and the murder of another media person, Peyton Mills (John Patrick Jordan) that he decides to pull the rest of the serial killer series entirely?

GH Spoilers: Lulu Disappointed In Peter, But Why?

Lulu will be very disappointed if Peter pulls the story entirely, even if it is in the public’s (and likely her) best interest! She is not the type of reporter that is content with reporting on mundane, safe events such as garden shows and pet parades. The Invader really isn’t the type of local paper that carries these types of features anyway, but she would be bored to tears if she had to cover things like that! Lulu may not realize the connection that her investigative digging and reporting may have to the current killings, and that the killer may be inspired to kill even more by something she writes!

Peter may also be protecting Lulu herself and her family members by pulling the series. Lulu is already one person in Ryan Chamberlain’s (Jon Lindstrom) kill radar, not just because of her reporting, but also because she’s Laura Collins’ (Genie Francis) daughter. Laura herself is on his kill radar as well, and if Lulu suspects her mother’s life is in danger from the killer, she will work to expose who the killer is and therefore be a threat to Ryan. He will need to shut her up before she can, and especially if she manages to tie him to Kiki Jerome’s (Hayley Erin) murder, even if she thinks he’s Kevin and not in his right mind, as Laura suspects. Ryan knows if Ava (Maura West) finds out he’s the one who killed her daughter, he will likely be killed himself! Stay tuned to GH and keep checking General Hospital spoilers frequently to see what happens when Peter disappoints Lulu!