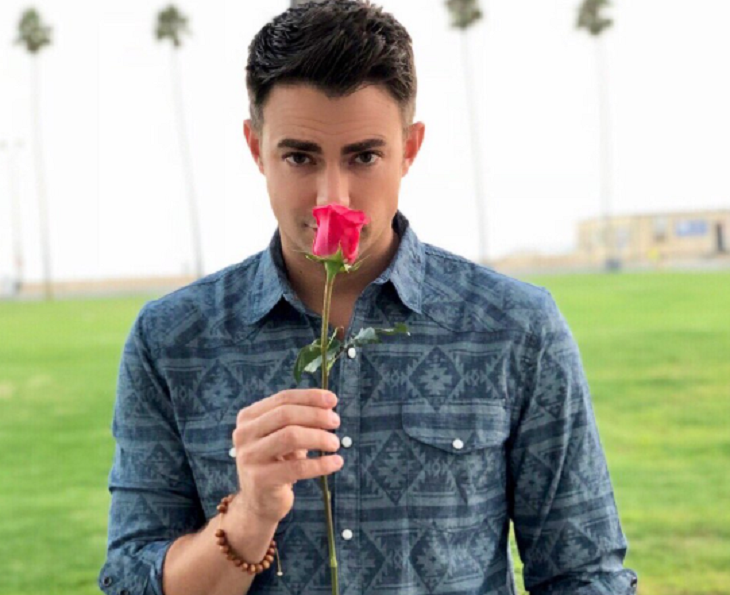 Jonathan Bennett of All My Children joins the season 2 of Celebrity Big Brother, as announced during the show’s grand opening last Sunday. An actor turned a reality show cast might be something many did not see coming, but this could be a good news to those who have been wanting to know Jonathan Bennett up close and personal.

This is probably the reason why all eyes are on All My Children’s JR Chandler recently after Bennett posted on Twitter a photo of himself next to his baggage.

“I can’t believe I’m packing for Celebrity,” the caption reads.

Unlike other confirmed CBB houseguests, Bennett is kind of a “tell-all” about his participation in this reality show, despite the fact that the show has not premiered yet.

Well, it seems like this hottie is just as excited as everyone about it.

“If you see this picture that means I am locked away going on the next adventure in my life and becoming a house guest for season 2 of Celebrity Big Brother,“ he added.

I can’t believe I’m packing for Celebrity @CBSBigBrother! If you see this picture that means I am locked away going on the next adventure in my life & becoming a house guest for season 2 of #CelebrityBigBrother. Catch me Jan 21st and see how it all goes down. xoxo Team JB pic.twitter.com/zilVGj0Uyy

Actor Invites Fans To Watch Him On CBBUS2

The Mean Girls actor seemed to have conditioned the minds of his fans that they have to follow him inside the Big Brother House, as he created ‘Team JB’, perhaps a hashtag he would be constantly using in his social media post updates.

We can just imagine Bennett’s excitement, considering Big Brother as one of the biggest reality television series, not to mention its 20 years of airing in CBS.

This reality TV series continues to show us something big every season, and this celebrity edition season 2 is just even much bigger as it showcases renowned personalities who we might have overlooked in the limelight.

Alongside the AMC alum, Dina Lohan, Anthony Scaramucci, Joey Lawrence, Tom Green, Tamar Braxton, Ricky Williams, Natalie Eva Marie, among others, are a few of the faces that we will be closely seeing in the House. Will Bennett be the second winner of CBB, taking home the $250,000 grand prize?

Meanwhile, despite rumors on the backing out of the two supposedly CBB 2019 casts due to money disputes, the producers of the show continue to keep up the excitement of the viewers and say less to none about the said disagreement. Previous rumors include the producers’ search for other celebrities to substitute them. But no one knows who among those revealed houseguests are the replacements.

Celebrity Big Brother US 2 Rumors: A Houseguest Has An Epic Meltdown–Drama Has Erupted!

Catch these celebrity houseguests in the upcoming two-night season 2 premiere on Jan. 21 and 22 at 8 p.m. on CBS.