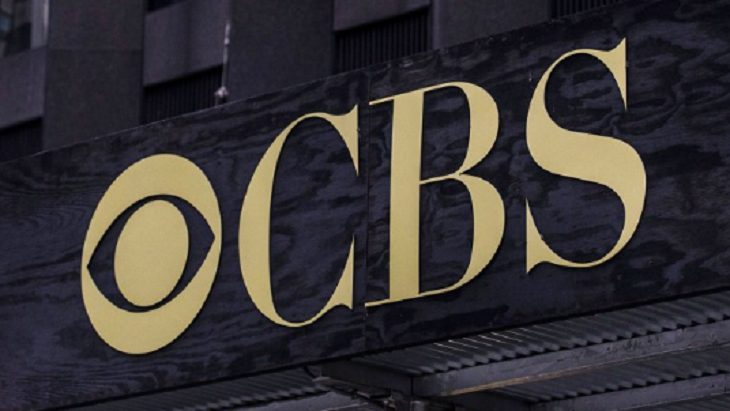 After a two week battle, CBS/Sony Corporation and Nielsen Company finally came to an agreement on the new rating measurement contract. The agreement puts an end to the two-week squabble that expired on December 31. Here’s what we know about their new deal.

The terms of the contract were not disclosed. The one detail we know is that the Nielsen rating measurement will be restored immediately and CBS will be able to monitor how well their television shows are doing. The new deal includes CBS, CBS On Demand, Showtime, Smithsonian, Pop, CBS Sports, and 27 other local own stations.

“CBS is a longstanding leader in world-class video content, We are thrilled to continue our long partnership with them as we innovate for the future,” David Kenny CEO of Nielsen said.

CBS accused Nielsen of inaccurately reporting ratings and increases the price of the service. They felt that the customers would be hurt in the long run and if they took the initial contract deal, it would cost the viewers hundred more and CBS would pay nearly $120 million more per year.

“We are very pleased with this new agreement we were able to achieve with Nielsen. It meets our strategic goals and will allow us to benefit from important advances in measurement as they roll out. CBS programming is perennially the most watched content rated by Nielsen, and there is significant upside ahead as the next generation advertising continues to flourish,” Joe Lanniello, acting CBS CEO.

Despite the initial dispute, the two companies were able to reach a goal that benefited them both. Are you glad Nielsen and CBS reached an agreement? Don’t forget to come back later for more spoilers, news, and casting updates!