‘Game of Thrones’ Final Path: Jon Snow, the King in the North Will Be The Focus, Will He Live Or Die? 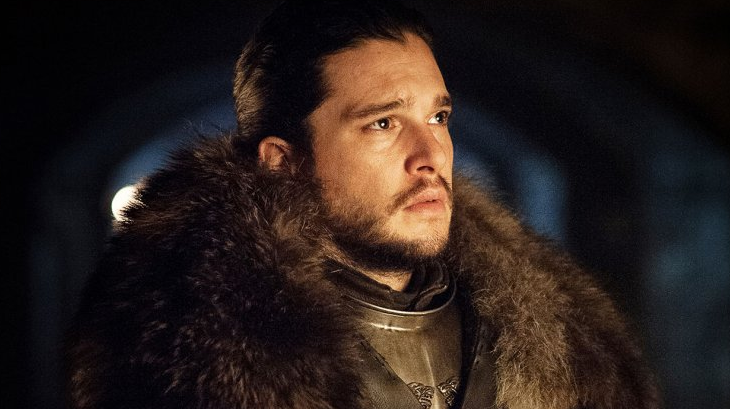 In less than three months, the blockbuster TV series “Game of Thrones” is set to return for its final season. With only six episodes, millions of viewers will witness the fate of the heroes and villains in the show. In line with that, The Hollywood Reporter is releasing a Game of Thrones: Final Path series in the run up to the eighth and final season of the TV show. This week’s final predictions focus on a fan favorite: Jon Snow.

GOT Spoilers: Who Is The Rightful Person To Lead The 7 Kingdoms?

Jon Snow has been through a lot in this series. Believing that he’s Eddard Stark’s bastard son, Jon always felt like he was an outsider in Winterfell. He joined the Night’s Watch and eventually became Lord Commander. He was labeled as a traitor by some men of the Night’s Watch for bringing wildlings inside Castle Black following their battle with the white walkers. After being resurrected by the Red Priestess Melisandre, he leaves the Night’s Watch and joins Sansa Stark in her quest to retake Winterfell from the Boltons. After successfully taking back the North, Jon sought out Daenerys and asked for her help to fight against the Night King. With their undeniable attraction towards each other, the two ended up sleeping together. Jon bent the knee to Daenerys and both head to Westeros to convince the Lannisters to fight with them against the white walkers.

GOT Spoilers: Jon Will learn Who His Parents Are!

The seventh season revealed that Jon isn’t the bastard son of Ned but the legitimate son of Rhaegar Targaryen and Lyanna Stark and only Bran and Sam know the truth. He must know the truth and that he has the best claim toward the Iron Throne. He may not know about his real parents right away especially with the White Walkers on their way to lay waste to the seven kingdoms. Although that may not be a satisfying end to this much-awaited revelation, some viewers may find that acceptable since Jon and Dany won’t have to know that they are related.

"You are a Stark. You might not have my name, but you have my blood." #ForTheThrone

It was also predicted that Jon Snow will be among those who will die in the season finale. Having him as the King of Westeros after the final battle with the Night King seems too neat for a TV series like Game of Thrones. Although he is kindhearted, honorable, has a clear moral compass, he might still not be the most suitable ruler for all Seven Kingdoms. Additionally, Jon might pull a sacrifice play once he battles the Night King for the last time. After all he is more about fulfilling his duty rather than gaining glory.