The Young And The Restless News: Shemar Moore Tags Kristoff St. John On Instagram, Talks About The ‘Brothers’ Reuniting 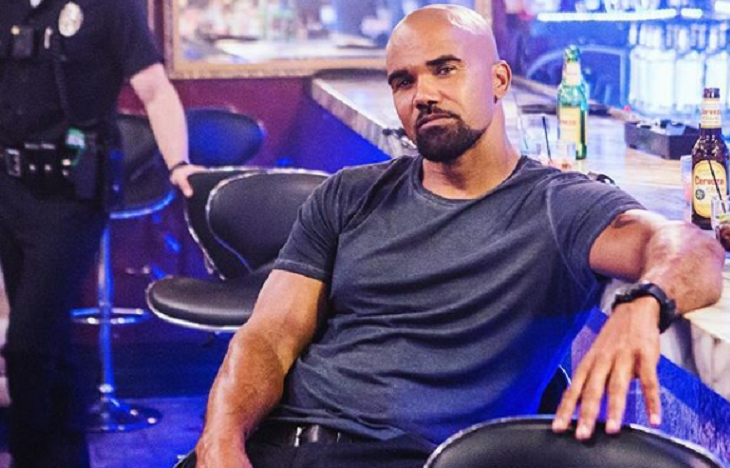 The Young and the Restless alum Shemar Moore posted a video on Instagram and he tagged his Y&R brother Kristoff St. John. In the clip, he paid tribute to Malcolm Winters, a role he played from 1997-2005. After the fans saw the video they began to question whether Malcolm was going to pop in for a quick visit to Genoa City.

In the clip, Moore congratulated CBS for 30 years of being the number one watched soap opera. He went on to say that he had a message for Kristoff St. John, AKA Neil Winters. He added that Malcolm was Lily’s (Christel Khalil) baby daddy. He then poked fun at St. John’s hair, saying that worked for him at two years old, but it isn’t working for him since he is “100 years old.”

Shemar joked that it’s time for Kristoff to get a hair cut and cut his afro off. He said,” It’s time to head down to Supercuts for a new hairstyle.”

Rumors Of A Short Return

With Nate (Brooks Darnell) on Young and the Restless, it isn’t too big of a leap to assume that Malcolm would venture back home for a visit. Malcolm adopted Nate as a child. Neil needs some brotherly love, too. The Y&R fans would love to see Malcolm come home. Really, they would love for the writers to create a storyline that would give Nail more screen time.

Shemar Moore’s video is a funny one. Watch it and let us know what you think in the comment section below. Don’t forget to come back later for more The Young and the Restless (Y&R) spoilers, news, and casting updates!