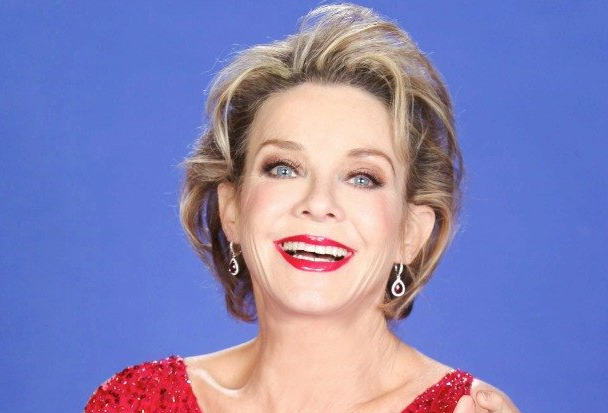 Days of Our Lives spoilers tease Judith Chapman’s upcoming appearance. She will play Leo’s (Greg Rikaart) mom. In a recent interview, head writer Ron Carlivati talked about the casting choice and the character.

This isn’t Chapman’s first stint on the NBC soap opera. From 1989-1991 she portrayed the infamous Anjelica Deveraux. This time, she has been cast as Leo’s mother, Diana. Carlivati explained the hiring decision during an interview with Soap Opera Digest.

“She was fresh in my mind because of that. It occurred to me that she had just played Anjelica, but I thought, ‘You know what? It was in a dream, it was one day Opens a New Window and the audience is kind of used to these things.’”

Greg Rikaart and Judith Chapman co-starred as relatives on another daytime TV show, The Young and the Restless. On that soap opera, they were also cast as mother and son.

“Even though I didn’t totally follow that show, I knew that they had such a great vibe together, and I thought that would kind of add an interesting element to the Leo and his mother relationship by using the woman that played his mother on the other show. It was sort of this extra layer for the audience to enjoy. We went after Judith to come on the show and play his mother and luckily she was able to do it. They have such a great dynamic.”

Days of Our Lives spoilers confirm that Leo’s mom will make her first appearance on January 29. What do you think of Judith Chapman being cast as Leo’s mom? What kind of drama will she bring to the daytime television series?