Celebrity Big Brother US 2: Tamar Braxton And Kandi Burruss Expected To Bring Drama In The House 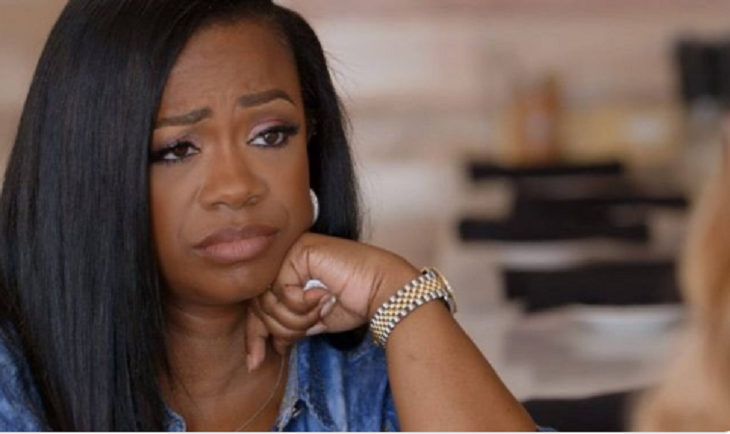 Tamar Braxton and Kandi Burruss are two of the confirmed houseguests in the second season of Celebrity Big Brother US. They are just as overwhelmed as their fans, especially after their names became trending almost everywhere following their grand entrance last Jan. 13 in the Celebrity Big Brother opening.

Braxton And Burruss Are Excited To Be Joining CelebBB cast

Even Braxton and Burruss could not contain their excitement so they shared their sentiments over social media. What is more, Braxton admitted how this Celebrity Big Brother opportunity really touched her life, her Instagram stories reveal.

Despite the fact that they had been in television shows already—Burruss on Bravo’s hit series The Real Housewives of Atlanta and Braxton on Braxton Family Values—the two expressed how privileged they are to be part of CBS’ biggest reality show.

“Surprise! I’ve been such a huge fan of this show, and finally I get to compete,” Braxton wrote as a caption of her photo on Instagram.

Tamar, Toni Braxton’s sister, could be more than grateful for Celebrity Big Brother that it paved the way for her solo appearance on television, after sharing the limelight with her sisters on Braxton Family Values.

For those of you who don't know. Kandi is calm, cool, and collected. But if you come for her…she will fight back. Meet Kandi Burruss:#CBBUS2 pic.twitter.com/0PbQoLHGUc

Kandi Is A Reality TV Queen

Just like Tamar, Kandi seems to have found the ‘time’ of her life in Celebrity Big Brother. Following her announcement to her fans that she’d be taking a break from social media, Kandi surprised us all as she suddenly posted a video clip on her Instagram account, talking about her new adventure.

Kandi revealed that her daughter is the reason behind her decision. “My daughter, Riley told me I should do it. If I get kicked out early, she said I should not come home,” Kandi jokingly captioned the video.

Sources also say that somebody suggested to Kandi that she must join reality shows like Survivor and Amazing Race Celebrity Edition. Well, this could be Kandi’s motivating system, pushing her to actually audition to Celebrity Big Brother.

With the acting experiences of these two queens, their fans may expect that their Celebrity Big Brother tasks are only a piece of cake.

In fact, Kandi seems to have already built a strong fans club for her Celebrity Big Brother journey.
“I’ll be rooting for you. I think you can do it. You have the perfect personality for this show,” one of her Instagram followers commented.

Fans know how Kandi and Tamar can ramp up the drama in a reality show, so we can expect to see some exciting gameplay from these two.